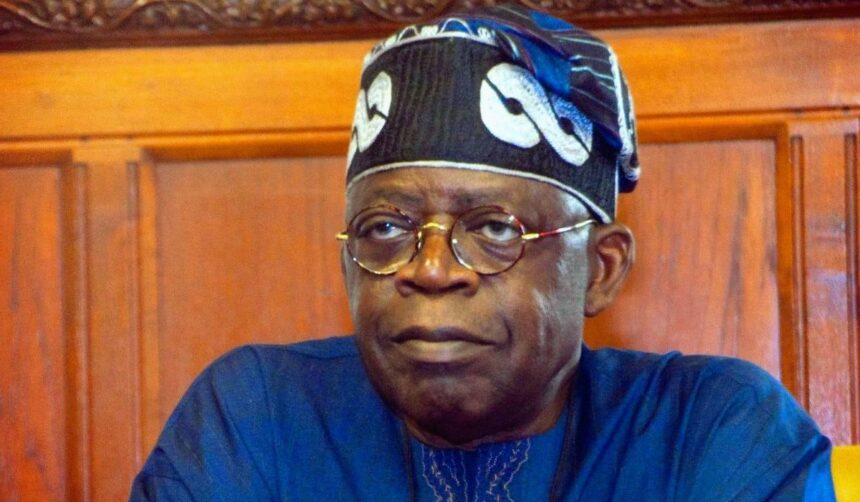 Former presidential aspirants under the All Progressives Congress (APC) have turned down a proposed meeting with the party’s flagbearer, Bola Tinubu.

Despite wide publicity for the strategic meeting of APC presidential aspirants scheduled for Wednesday, August 31, did not hold.

While Osinbajo had departed the country to seek global support and partnership for Nigeria’s Energy Transition Plan, other aspirants seem uninterested in the meeting.

Convener of the meeting, Dr Nicolas Felix, who expressed surprise at the sudden lack of interest in the meeting, said former aspirants had expressed enthusiasm towards the event.

“Good day, your Excellency.” “Please be informed that the strategic meeting of 2023 presidential aspirants of the All Progressives Congress (APC), scheduled to hold on Wednesday the 31st of August, has been postponed,” Felix said in a message to one of the aspirants.

“A new date for the meeting will be communicated soon. Apologies for any inconvenience(s) that this might cause. Stay blessed,” he concluded.

Meanwhile, the APC standard bearer has continued his consultative meeting ahead of the 2023 presidential elections.

The latest on the list has been the meeting with former president Goodluck Jonathan in Abuja on the evening of Tuesday, August 30.

Wike: Ayu is ungrateful… We brought him from nothing