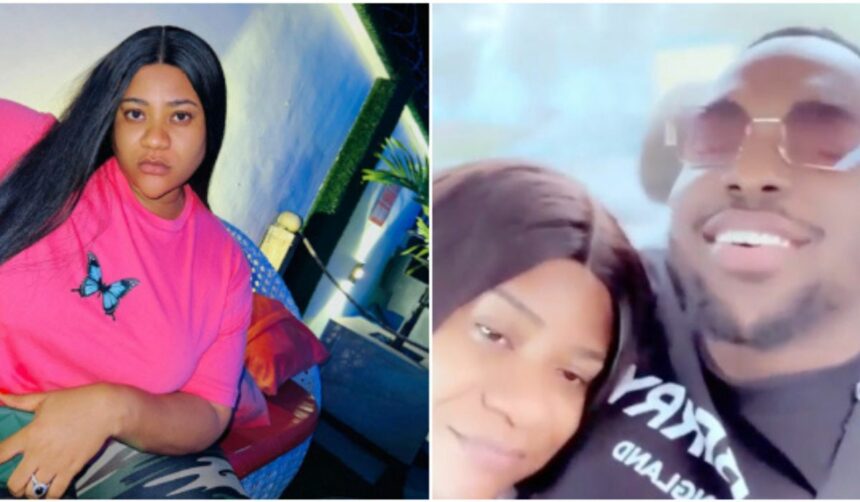 Popular Nollywood actress, Nkechi Blessing, has shown that age is just a number after she reportedly got engaged to her 27-year-old boyfriend.

The 33-year-old actress was recently spotted wearing an engagement ring said to be a gift from her lover.

In a photo shared on her Instagram handle, the controversial actress did not say anything about the ring on her finger but made sure it was glaring for all to see.

“If you have me in your corner, either as a friend or spouse, you will never let me out of your sight for a second. Forget noise Tees,” she posted on her page along with the photo.

At press time, however, News.ng could not independently verify if the engagement rumours were genuine or a stunt by the actress.

In another news, Nkechi Blessing may have disturbed the hornet’s nest with her recent statement about the Ooni of Ife, Oba Adeyeye Enitan Ogunwusi.

Nkechi recently attracted criticism after she made a social media post describing herself as the incoming wife to the Yoruba monarch.

The actress even went as far as using the title – Her Royal highnesses – in the post, which has sparked a backlash from some Nigerians. 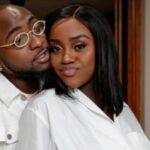 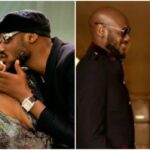 2Baba celebrates wife Annie on birthday, calls her his queen