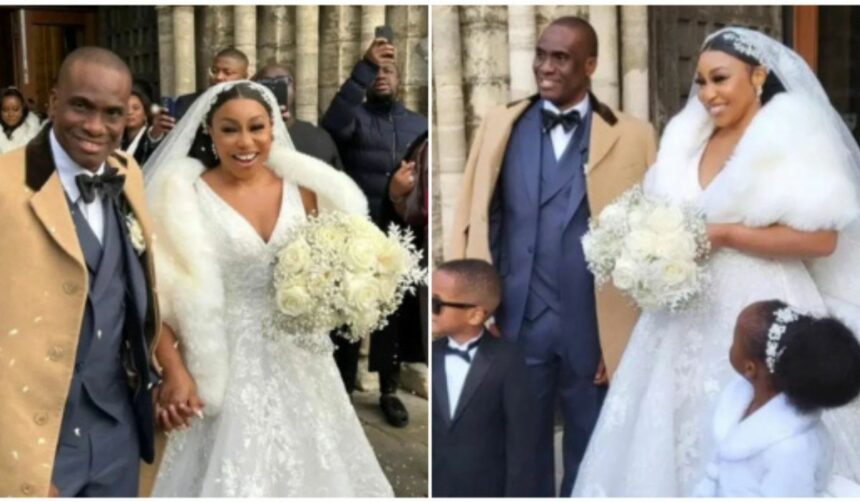 Pretty Nigerian actress Rita Dominic and her partner Fidelis Anosike have held their white wedding in the UK.

In videos shared via the Instagram handle of Kate Henshaw, Dominic was seen wearing a beautiful white dress hours before the ceremony.

In part of the clip, the excited actress smiled as her attendant was dressing her.

Subsequent photos that emerged showed Fidelis and Rita holding hands to the cheers of onlookers.

In another news, marriage bells are ringing for DJ Cuppy after her white boyfriend, Ryan Taylor, proposed to her at a public event abroad. 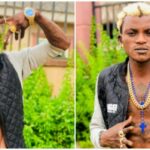 Ika of Africa: Portable celebrates as his album hits 100k plays within 24 hours