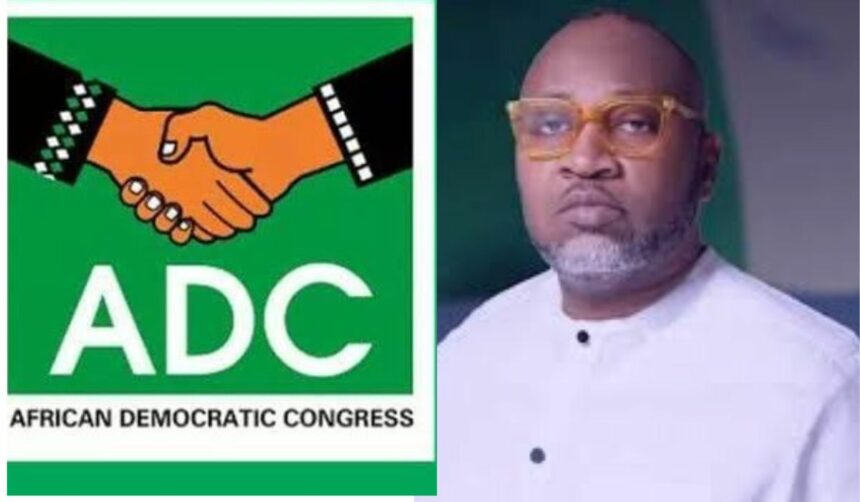 Immediate past national chairman of the ADC, Ralph Okey Nwosu, had issued a statement to announce the expulsion of Kachikwu as the party’s standard bearer over alleged anti-party activities.

Akwashiki accused Nwosu of attempting to perpetuate himself as the ADC’s national chairman after seventeen years in office.

She described Kachikwu’s purported expulsion as a mere divisionary and face-saving measure by Nwosu is currently being investigated by the Police over forgery and fraud allegations.

“The ADC has moved on.” Nwosu had better wake up to reality. “The constitution of the party is supreme and there is no provision therein for a live national chairman,” Akwashiki said.

“Chief Ralph Nwosu has approached the courts to challenge his removal, so he is advised to wait for the court ruling and stop making a fool of himself,” she added. 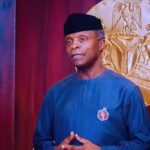