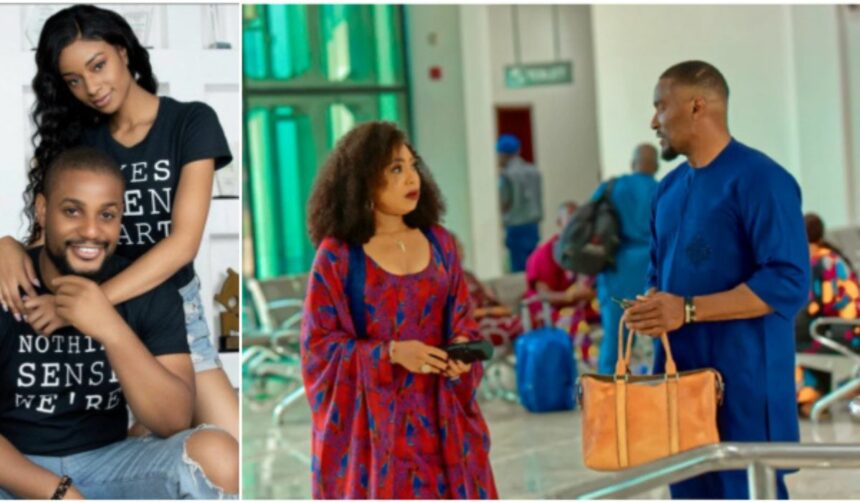 Nigerian actor Alexx Ekubo has been featured in a newly released romance movie, “A Sunday Affair.”

The film might be the break the actor needs right now since his messy relationship issue with his ex-fiancé, Fancy Acholonu, made headlines.

The movie, created by Mo Abudu and Heidi Uys, is produced by the trio Inem King, Josh Olaolu, and Sonia Nwosu.

The romance thriller is about two friends who fall in love with the same man. The Netflix film is set to be released on February 14.

Meanwhile, a Nigerian actor, Samuel Jemitalo, has reacted to the relationship drama between Alex Ekubo and his ex-fiance, Fancy Acholonu.

In a post on his Instagram handle, the actor alleged the saga between the former lovers proves that Alex Ekubo is gay.

He further alleged that Fancy Acholonu is bisexual. Samuel stated that both Alex and Fancy had a mutual agreement to get married, but things didn’t turn out the way they had planned. 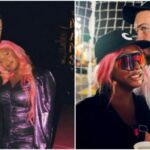 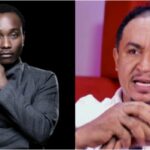