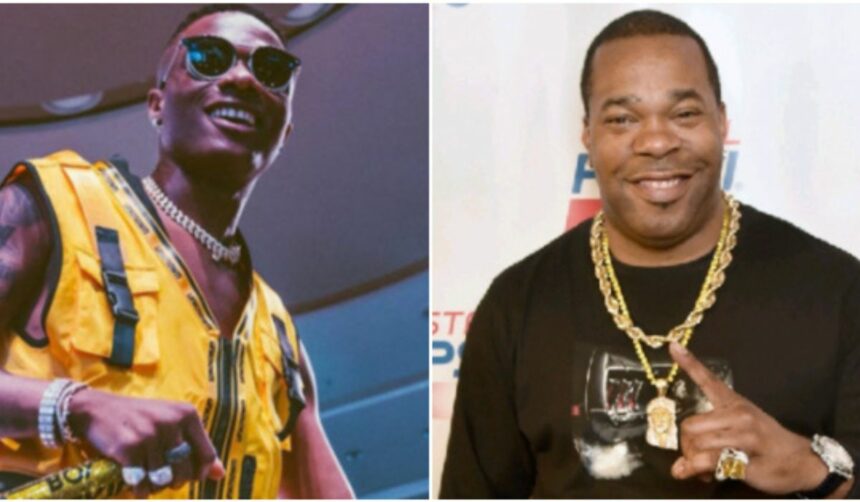 In a video posted on Instagram, the singer was seen telling Wizkid backstage that he has never experienced such a kind of vibe in Madison Square Garden before.

The American rapper also hugged Wizkid to commend him for achieving such a feat.

Asisat made the statement in a tweet via her Twitter handle when commenting on the song’s lyrics.

She suggested that the infusion of Spanish in the music made the song romantic. 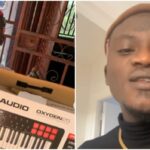 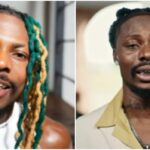