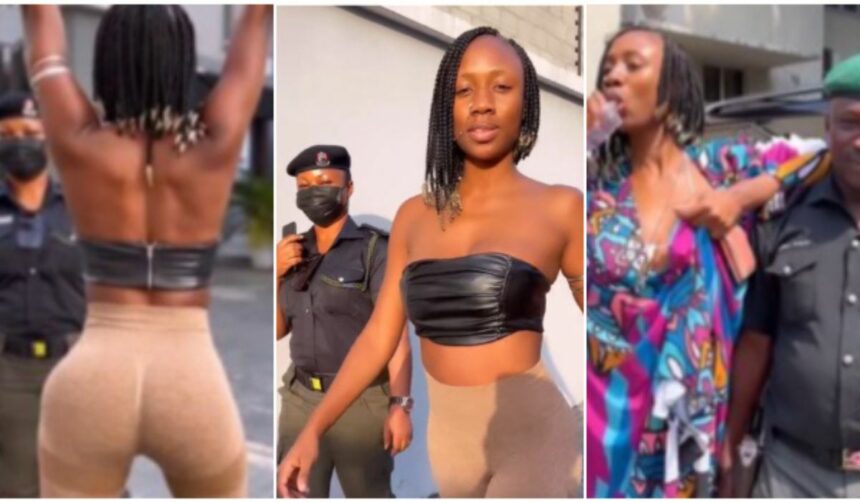 Nigerians were infuriated after US-based dancer, and singer Korra Obidi shared videos of herself twerking in front of Nigerian police officers.

Obidi recently arrived in Nigeria on a visit after years in the USA. But no sooner had the dancer landed than she started causing controversy in Lagos.

In one of the controversial videos, the dancer was seen resting her hand on a policeman’s shoulder and later doing some dance moves while the officer looked on.

In the other video, the dancer was videoed twerking for the camera while another female police officer watched.

However, the clips have drawn criticism from several Nigerians who accused her of disrespecting police officers in the country.

In another news, after residing abroad for several years, popular dancer Korra Obidi has arrived in Nigeria on a visit.

The clip was accompanied by a post that read, “Me headed to the Motherland to recruit husband number 2” 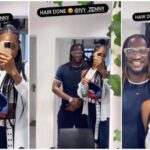 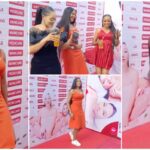