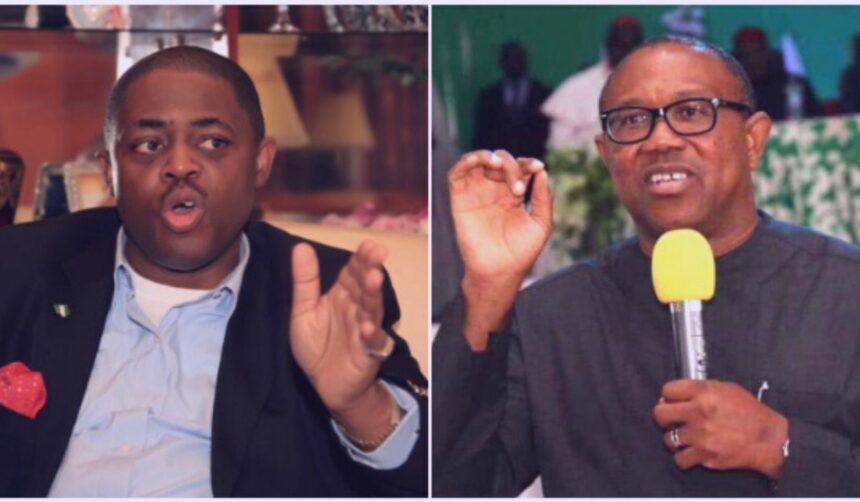 Fani-Kayode, in a thread of Tweets, criticised Obi for saying he does not respond to comments of presidential spokespersons.

The ex-minister, who seemed angry by Obi’s comments, said such utterances proved that the LP candidate has no answers to questions asked of him.

“You don’t respond to comments of presidential spokespersons because you are a mannerless dunce with low self-esteem and you have no answers,” he said

Fani-Kayode claimed that Peter Obi will not last five minutes in a debate with other presidential candidates from other parties.

“He would not last 5 minutes in a debate with ANY of our presidential spokespersons, and even Kwankwaso’s and Atiku’s would give him a hard time,” the ex-minister argued.

However, Fani-Kayode’s criticism was met with several insults from Peter Obi’s supporters, who called the former minister a bootlicker.

They accused him of being a man who has sold his soul to the highest bidder. 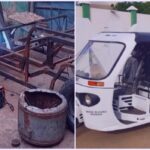 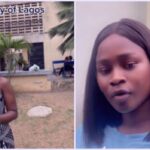