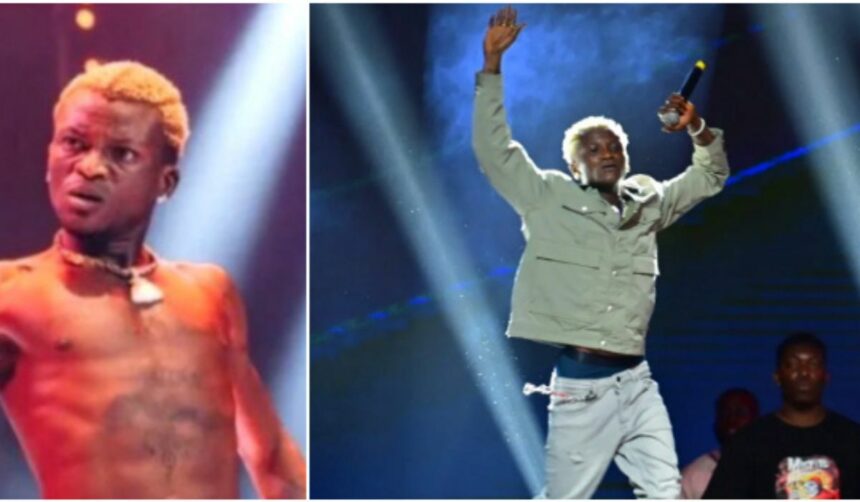 Zazoo crooner Portable surprised his fans at a show in Italy when he stormed out of the event because the audience refused to spray him with money.

In a video posted on social media, the singer, who could not hide his disappointment with the audience, urged them to spray money.

In another part of the clip, Portable was seen outside the event venue, surrounded by people urging him to perform.

A man speaking in the background urged the singer to return to the podium to perform, promising him that the audience would spray him with cash if he complied.

But Portable did not oblige, insisting that the audience should spray him money immediately.

After some arguing for a while, the singer was seen entering a vehicle to leave the venue.

However, News.ng could not independently verify if the issue was later resolved. 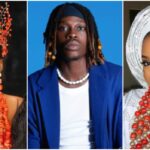 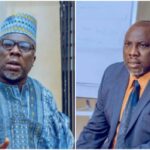