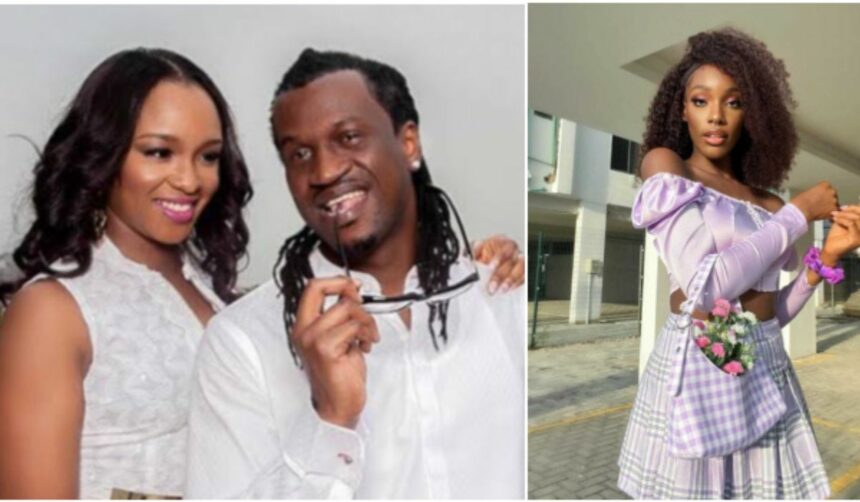 An Abuja court has dissolved the eight-year marital union between Paul Okoye and Anita.

Anita has filed for divorce on the grounds that her husband was cheating and was an absent father, Vanguard reported.

She had also accused Paul of defrauding her of N10 million she contributed as an agreement with her husband that she would be granted space at the mall he had just completed in Lekki Phase 1, Lagos.

However, following her inability to prove her allegations in court, she withdrew the case of alleged fraud and opted to settle.

In a ruling on October 20, 2022, the court granted joint custody of the children to the parties.

Meanwhile, Paul Okoye has spoken about the qualities that attracted him to his 22-year-old lover, Ifeoma. 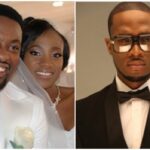 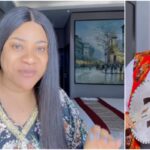 Future queen: Actress Nkechi Blessing says many kings are asking her out