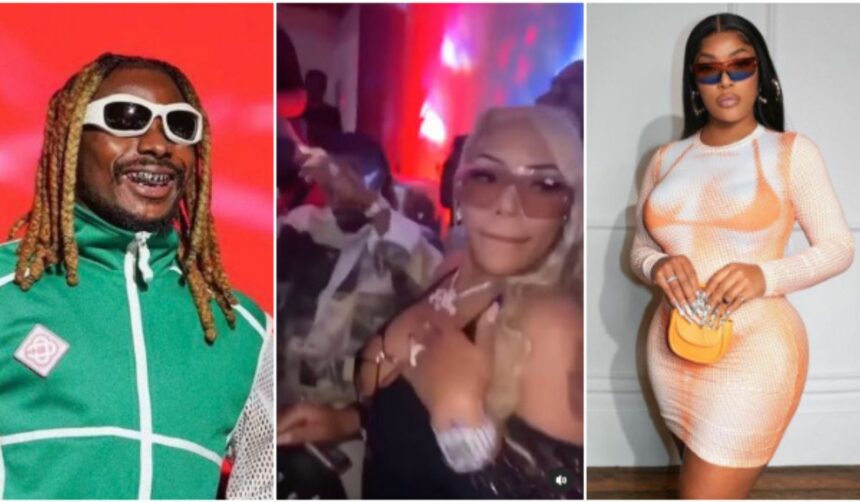 A recent video of Asake and British singer Stefflon Don partying at a club in Ghana has generated huge reactions from social media users.

Stefflon Don and the Grammy Award-winning singer, Burna Boy, had dated until they parted ways in 2021.

However, the recent clip showing her having a cozy time with Asake has fuelled speculations about a romantic affair between the two.

Some social media users claimed Burna Boy boy would feel offended by the fact that Asake was hanging out with his ex.

“E be lyk say na why ODOGWU dae para for everybody yesterday.”

Meanwhile, Burna Boy is in the news for the wrong reasons again after he reportedly rained abuses on some fans at a Lagos concert. 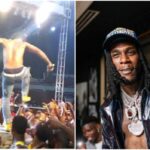 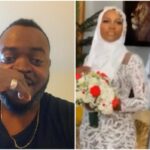