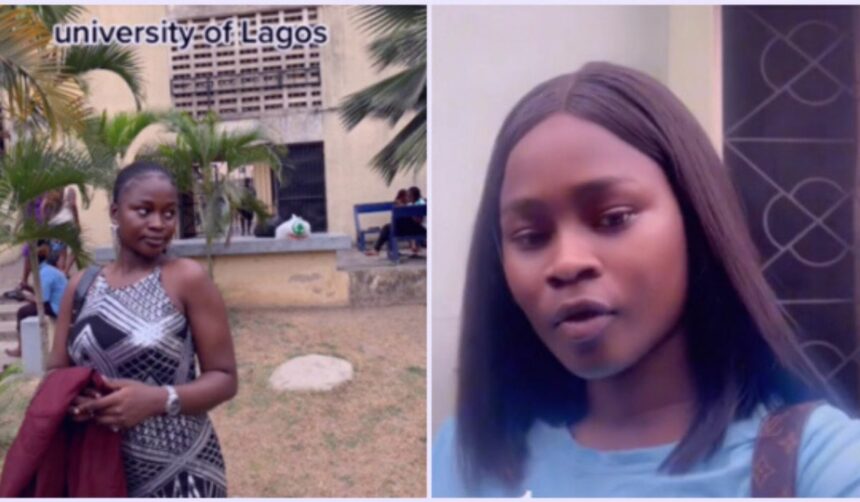 Amid the ongoing strike by the Academic Staff Union of Universities (ASUU), a student at the University of Lagos (UNILAG) has lamented being in the same class for four years.

The lady who made the claim via her Tiktok handle explained that she was 16 years old when she gained admission in 100 level.

She pointed out that she is about to clock 20 years old but is still in 100 level.

Narrating reasons for disruption in her academic, she stated:

“It’s not just strike when I got admission. First, they didn’t allow us to resume. Second, we had to wait another year for second batch to resume with us. “

When we resumed lecturers didn’t come to Teach cos we were too much and now we are on strike lol.’’

Surprising, her claim was corroborated by other Nigerians who said they were experiencing the same scenario in their higher institutions.

Some, who argued that her case was far better than theirs, said Nigeria had failed them. 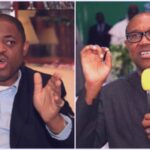