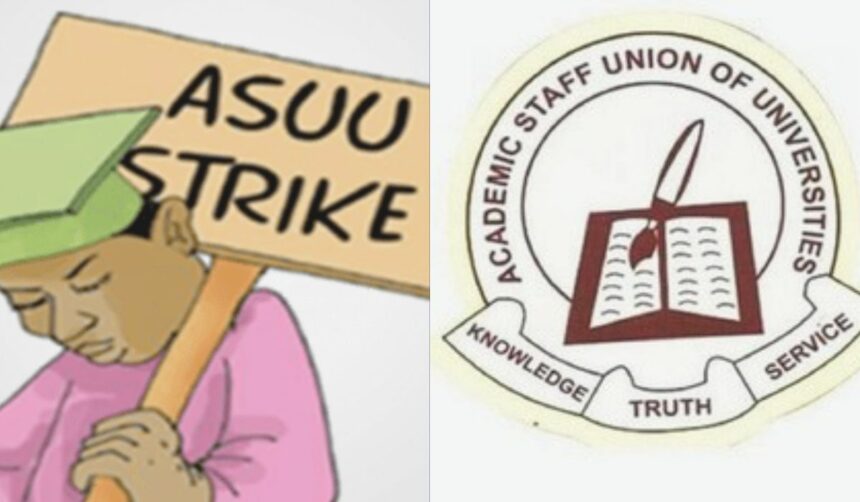 The Academic Staff Union of Universities (ASUU) has threatened to embark on another strike action over the half salary received by lecturers.

The Federal Government had assured the ASUU members that parts of their demands would be met if they returned to class.

University lecturers, who have just resumed from an eight-month-long strike, were thrown into confusion upon the receipt of half of their salaries from the government.

Various ASUU chapters are calling for emergency meetings to decide on the next line of action.

“I can confirm that ASUU NEC will meet on Monday, November 7, to take a decision on strike action or not. This is an aftermath of half-salaries paid by the Nigerian govt. Branches say they are disappointed in the FG. “The union should have a decision on the same day,,” a source told Daily Trust.

But, Chris Ngige, the minister for labour and employment, has insisted that the lecturers were paid based on the number of days they worked in October.

The minister said it was unrealistic for the lecturers to expect full salary payment after working for barely half a month.

“They [lecturers] were paid in pro-rata to the number of days that they worked in October, counting from the day that they suspended their industrial action.” Pro-rata was done because you cannot pay them for work not done. “Everybody’s hands are tied,” Ngige said. 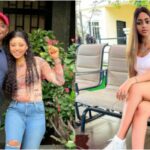