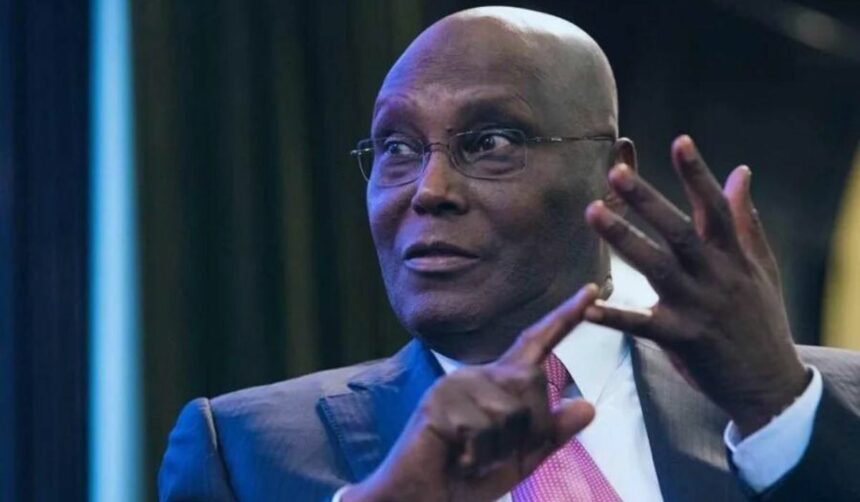 Atiku Abubakar, the presidential candidate of the Peoples Democratic Party (PDP), says restructuring would be the number one of his government if elected in 2023.

The PDP presidential candidate disclosed this at an interactive session with members of the Nigerian Guild of Editors in Lagos on Wednesday, November 17.

Atiku assured Nigerians that work to devolve power to the state and local government would begin from his first day in office.

“Let me, therefore, take advantage of today’s gathering of Nigerian media gatekeepers to state unequivocally that my restructuring agenda is intact and will be implemented from my first day in office,” Atiku announced amid cheers from the audience.

“Already, I have received a report from a team of constitutional law experts that I assembled to look into our constitution and highlight areas where there are items that can be moved to the concurrent and residual lists of the constitution.

“Let me assure you that if I am elected president next year, I will begin working on the implementation of that report on my very first day in office.”

While pledging to work with the private sector, Atiku maintained that his administration would concession ports, railways, and other public properties for effective management.

“If you see the amount of work the government has to do in this country, like building and rebuilding our ports, constructing our railway lines, building our highways – let me borrow Dokpesi’s word – it is a ‘humongous’ amount of money that you require. You know that the government doesn’t have it,” he said.

“I would rather concession most of this to the private sector and give them tax breaks. They invest, recover their money and we will have development, progress, jobs, and prosperity.” 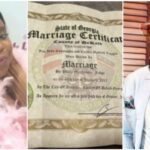 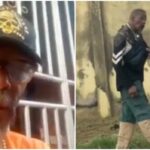