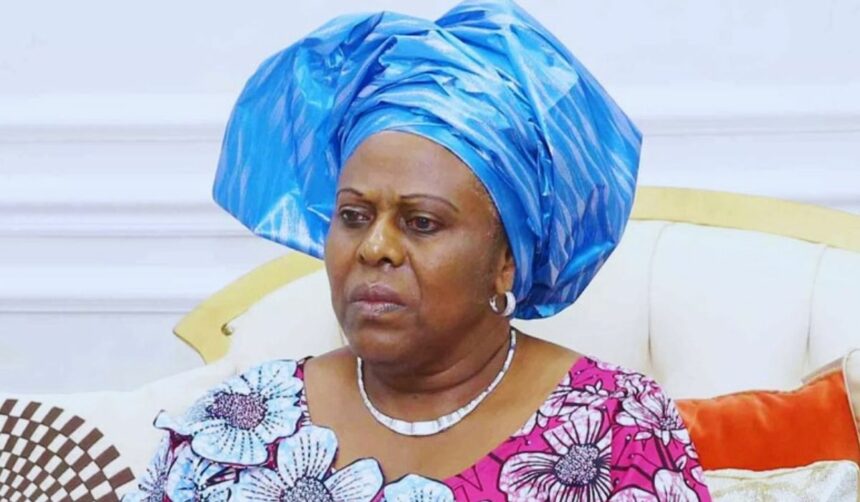 A section of the media had reported that Awolowo-Dusumu alleged plans to “get rid of Tinubu” for Shettima to become president after the party might have won the 2023 presidential election.

But Awolowo-Dusumu described the sad report as a wicked lie by some jobless folks.

“I refuse to be dragged into a matter I know nothing about. I advise whoever is behind this wicked lie to make better use of their time for the progress and development of our country, Nigeria,” she added.

Awolowo-Dusumu is the executive director of the Obafemi Awolowo Foundation. 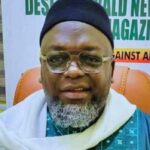 Mamu: I’m not afraid of DSS