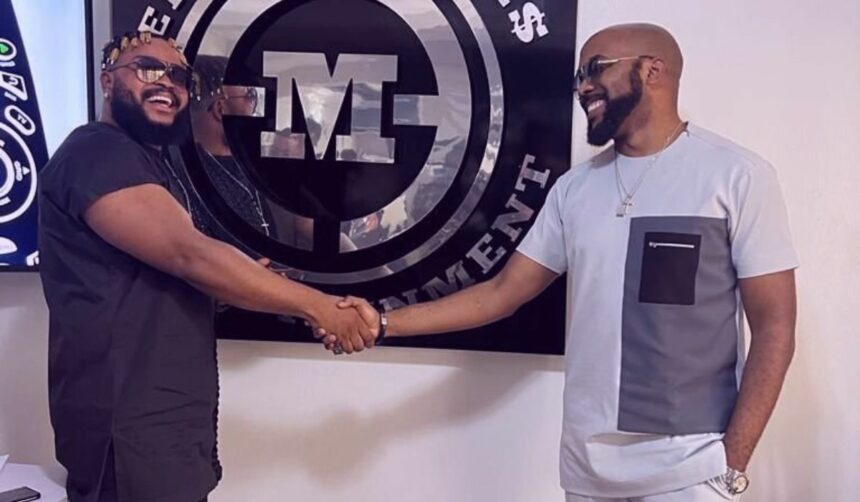 The reports emanated after Whitemoney had shared a photo of him and Banky W at what appeared to be a business meeting.

The BBN former had captioned the photo:

“Now that we are in good hands, let the music flow.”

Some Nigerians who saw the pictures on social media congratulated Whitemoney for joining EME record label.

However, in a recent chat with a radio station, Banky W denied signing Whitemoney. He explained that he only helped the BBN star secure an influencer deal.

“I didn’t sign white money; what we did is that we helped him with an influencer deal with one of the cooperate clients that we service. So he is an ambassador for a company, so we helped sign him to a marketing situation,” Banky W explained.

Whitemoney surprised Nigerians when he delved into music shortly after winning season 6 of the reality show.

The reality star-turned-singer has released some tracks but is yet to record a major hit in the industry. 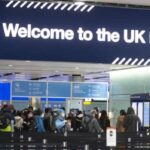 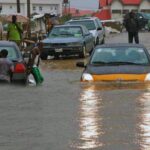