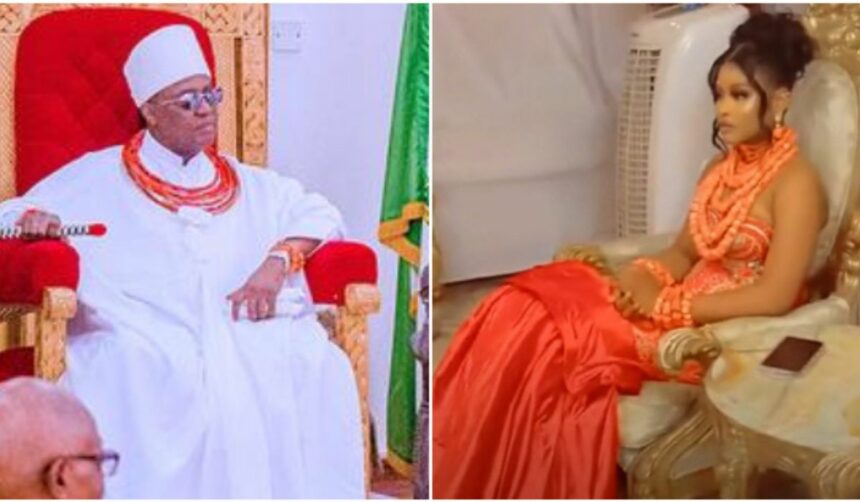 The traditional chief of Benin city, Oba of Benin, Ewuare II, has honoured the BBNaija Level Up winner, Phyna, for making her country home proud.

Reports claim the monarch gave the reality star a plot of land, a royal magazine, and an undisclosed box and among other things. She also reportedly got a massive cake from the queen.

After she met with the Oba of Benin, Phyna visited the Esama of the Benin kingdom, Gabriel Igbinedion.

Chief Igbinedion reportedly gifted the reality star an expensive bronze head to appreciate her for making her home proud.

He explained that the bronze head is the highest gift that can be given to a person in the Benin kingdom, noting that such a gift is only reserved for queens.

Phyna has been in the limelight since winning the BBNaija Level Up edition of the show. She was given the N100m grand prize, which includes N50m cash prize, and a vehicle. 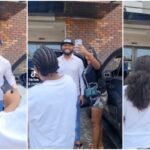 Third wife loading: Yul Edochie gushes as ladies rush to take pics with him in trending video
Next Article 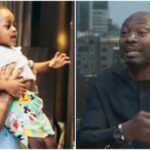