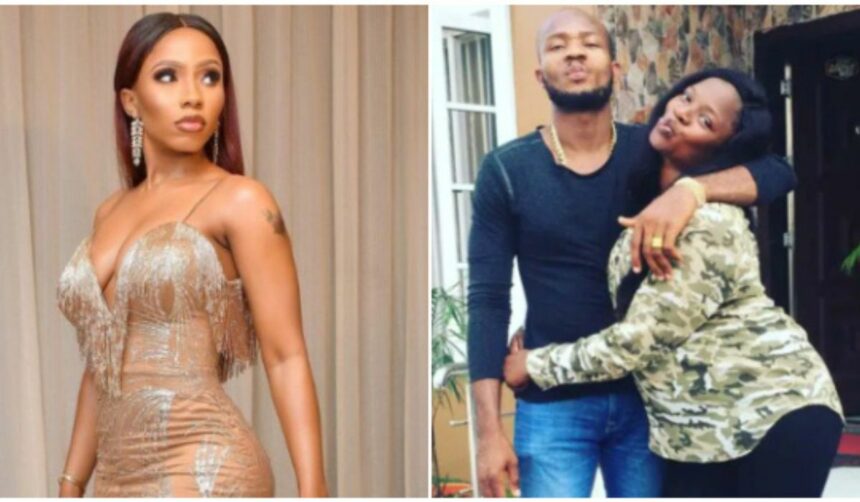 A former Big Brother Naija housemate, Mercy Eke, has reacted to claims that she is in a romantic affair with a celebrity car dealer, Ikechukwu Ogbonna, popularly known as IVD.

In a tearful video posted on social media, Mercy said the rumour linking her with IVD, who recently lost his wife in death, was false.

The reality star said she had dealings with IVD only when she purchased a faulty Range Rover from him in September 2020 and, after that, demanded a refund.

“In September 2020, I wanted to celebrate my birthday, and that was the first time I heard about this man called IVD. I went to buy a car, that is where I saw IVD and bought my Range Rover, I paid in cash. I bought a car from this guy, but the car stopped working. I kept going from one mechanic to another mechanic,” Mercy said.

She said the late wife of the IVD, Bimbo, pleaded with her not to arrest him or take the matter to social media.

Mercy disclosed that after six months, she demanded the car dealer give her something equivalent to the car she initially paid for. She said that was when he gave her a Maybach.

She described the rumour of a romantic affair with IVD as an attempt to tarnish her image.

IVD was recently accused of killing his wife in a domestic violence incident, but he has described the allegations as false. 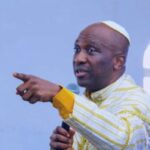 Primate Ayodele warns Peter Obi, says the Igbos will betray him
Next Article