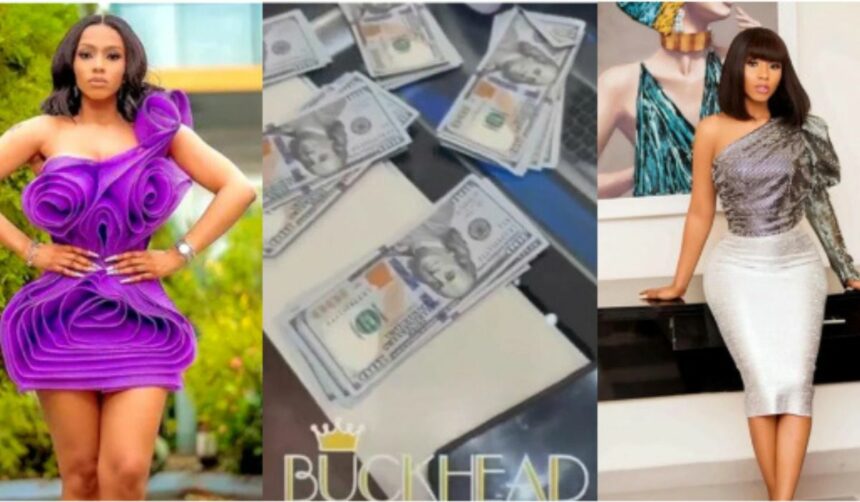 Reality TV star Mercy Eke has flaunted dollar bills she plans to use for shopping in the United States of America.

Mercy, in a video on Snapchat, also displayed some designer bags sitting on shelves. The reality star is currently in Atlanta on vacation.

In another video on Twitter, she shared a clip of herself stylishly walking with music playing in the background.

Mercy’s footage was accompanied by a post saying: Offending in Fendi December.

The post has generated massive reactions from her fans on social media, who commended the star for being stylish.

Meanwhile, Mercy Eke has described herself as a rich person who does not need to make noise about her wealth.

The socialite made the statement after a fan commended her for not flaunting wealth on social media like other celebrities.

READ ALSO: I don’t have a car but my bank account is heavy – BBnaija’s Maria boasts

The social media user called her a blessing for being modest about her achievements online.

In response, Mercy said rich people do not flaunt their wealth, noting that only empty vessels do such. 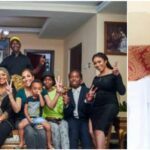