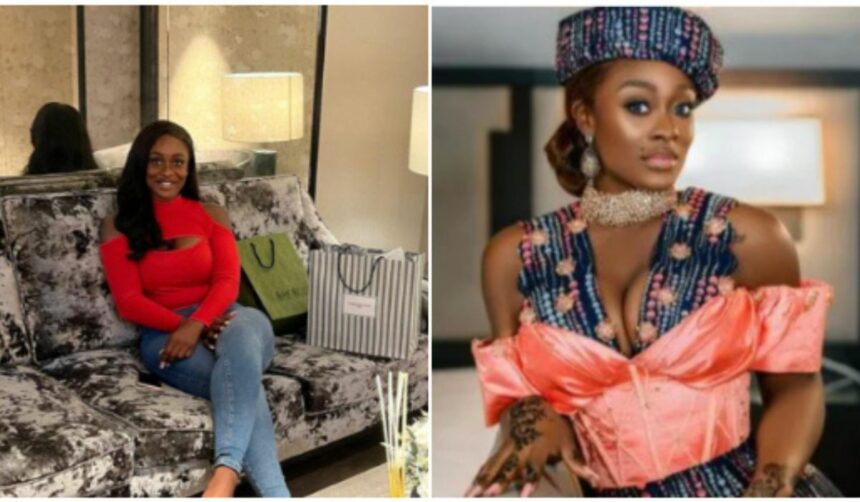 BBNaija ex-housemate, Uriel Oputa, has advised women to stop depending on men for financial assistance.

The reality star in a social media post stated that it is important for women to become independent.

She stated that women should also try and spend on their lovers, noting that doing such attracts appreciation from the men.

“But what happened to having your own? Women your man is not your bank

it’s good to have the occasional treats but how about my king tonight is my treat.

i bought you a new watch zaddy or baby pack your bags we going on a weekend break you no need to even off clothes before you go hear am.”

The reality star also stated that when a male and a female contribute financially to the relationship, it makes the couple love each other more.

In another news, a former Big Brother Naija housemate Khloe has revealed she cannot get pregnant because she has sealed her womb with an implant.

She made the revelation during an interview with journalist Chude Jideonwo. The reality star said she would remove the implant when she is ready to have children.

Khloe stated that when she finds the right person, then she will start a family. The brand influencer, however, ruled out the possibility of getting pregnant by mistake. 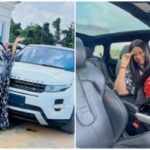 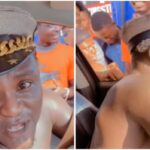