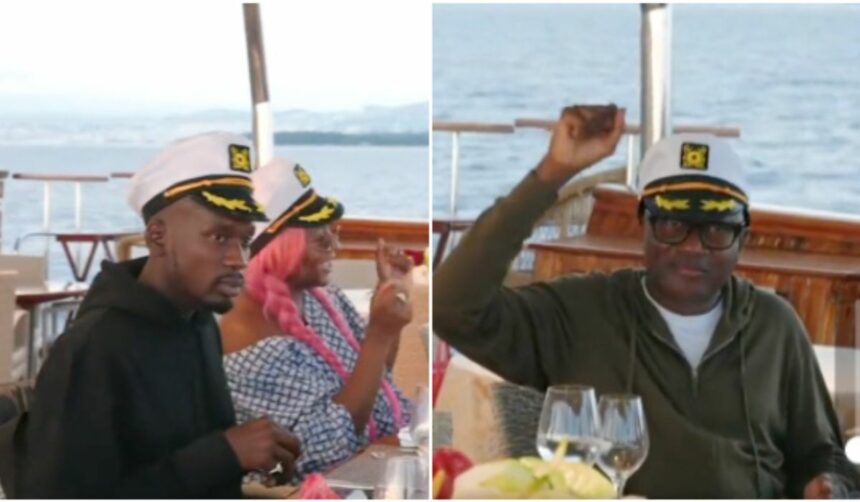 Nigerian musician, Mr Eazi, appears to be reaping the benefits of dating a billionaire’s daughter after he was seen having fun with the Otedola family on a super yacht rented for N2.2bn.

The singer who is in a relationship with Temi, the daughter of billionaire Femi Otedola, has been the subject of discussion by some Nigerians who consider him lucky to be in love with a lady from a wealthy family.

In one of the clips shared on Twitter, the singer was seen in the company of the Otedola family embarking on the super yacht to celebrate Femi Otedola’s 60th birthday.

In another clip, Mr Eazi was videoed in the super yacht in the company of DJ Cuppy and Femi Otedola while the hit track Barbie Girl by Aqua was playing in the background.

Nigerians who reacted to the clips have started referring to the singer as the luckiest boyfriend because of the benefits he stands to gain by dating a billionaire’s daughter.

Omotayo: said: “I love how Mr Eazi is serious about his relationship career, an intentional man to the core.

In response to Omotayo’s statement, a Twitter user, Fresh said: If na You won’t you be Intentional. 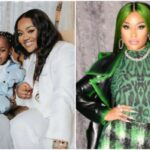