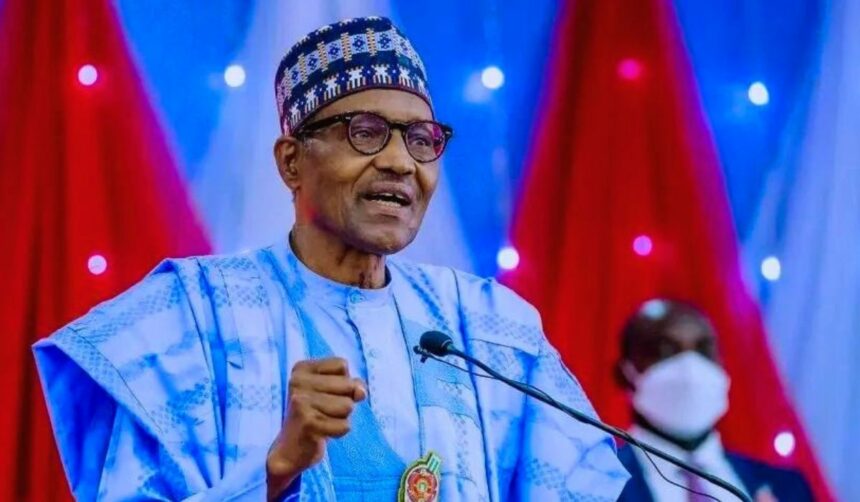 President Buhari disclosed this on Tuesday, September 13, during an official visit to Imo state.

In 2015, President Buhari’s party, the All Progressives Congress (APC), had promised to tackle corruption and insecurity while revving the economy.

Seven years down the eight-year mandate, the president insists that his leadership has delivered on the campaign promises despite the economic challenges.

President Buhari, however, expressed his displeasure over the poor publicity given to the accomplishments of his administration.

“In relative terms of time and resources, this administration has done extremely well. I have to say it because those who are supposed to say are not saying it. I don’t know why,” Buhari said.

The president also commended the Borno state governor, Babagana Zulum over his leadership and handling of the security situation in his area.

Shettima: Atiku is a political tourist… We’ll retire him to Dubai
Next Article

‘You can protest but not on federal roads’ – Fashola tells students