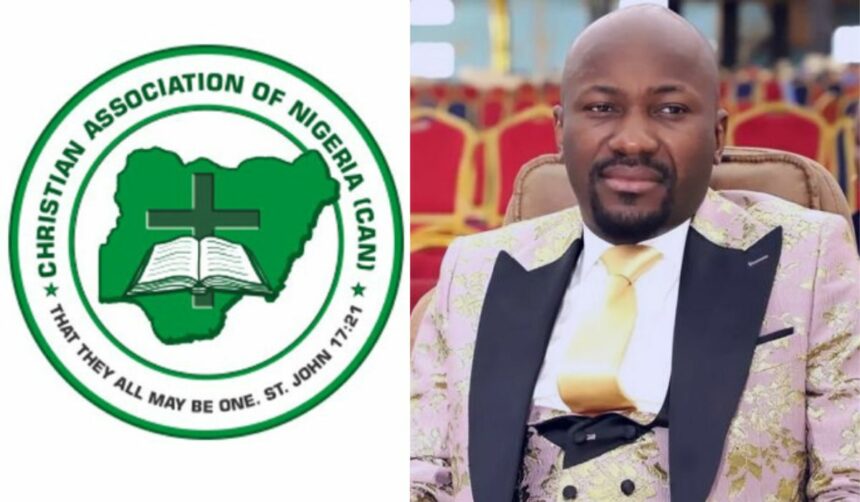 The Christian Association of Nigeria (CAN) has ordered a full-scale investigation into the attack on the convoy of Apostle Johnson Suleman, general overseer of Omega Fire Ministries.

Four policemen were killed by gunmen during an incident that took place in Auchi, Edo state, on Friday, October 21.

While condemning the attack, Daniel Okoh, the CAN president, described it as a disturbing development.

“We consider it as a disturbing development and another attempt by evildoers to cause mayhem not only in Edo State but also in the nation as a whole,” Okoh said in a statement on Tuesday, October 25.

“The national leadership of CAN commiserates with the Omega Fire Ministries International and the family of those who lost their relatives in the ugly incident.

“While we call for a full-scale investigation into the dastardly act that claimed several innocent lives, let all hands be on deck to uncover the identities of those involved in this heinous crime and bring them to book.”

Meanwhile, Apostle Suleman has described the attack on his convoy as an assassination attempt on his life. 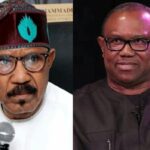