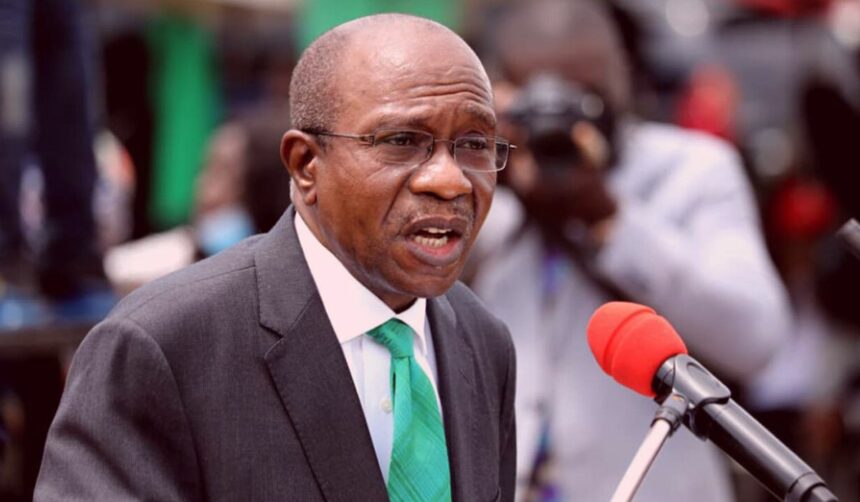 The Central Bank of Nigeria (CBN) has announced plans to redesign, reproduce, release, and circulate new N200, N500, and N1000 notes by December 15.

According to Godwin Emefiele, the CBN governor, the old notes will be withdrawn from circulation by January 31, 2023, after which they will cease to become legal tenders.

“In line with the provisions of Sections 2(b), Section 18(a) and Section 19, Seb section(a) and (b) (2007), the management of the CBN has sought and obtained the approval of President Muhammadu Buhari to redesign, produce, release and circulate new series of banknotes at N200, N500 and N1,00 levels,” Emefiele announced at a special press briefing in Abuja.

The CBN governor noted that the move has become necessary to track about N2.7 trillion being held by members of the public.

“To be more specific, as of the end of September 2022, available data at the CBN indicates that N2.7 trillion out of the N3.3 trillion currency in circulation was outside the vault of commercial banks across the country and supposedly held by members of the public,” Emefiele said.

“Evidently, currency in circulation has more than doubled since 2015, rising from N1.46 trillion in December 2015 to N3.2 trillion as of September 2022. I must say that this is a worrisome trend that must not be continued to be allowed,” he added. 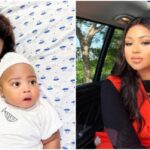 Regina Daniels flaunts her handsome sons, describes them as her most precious gifts
Next Article