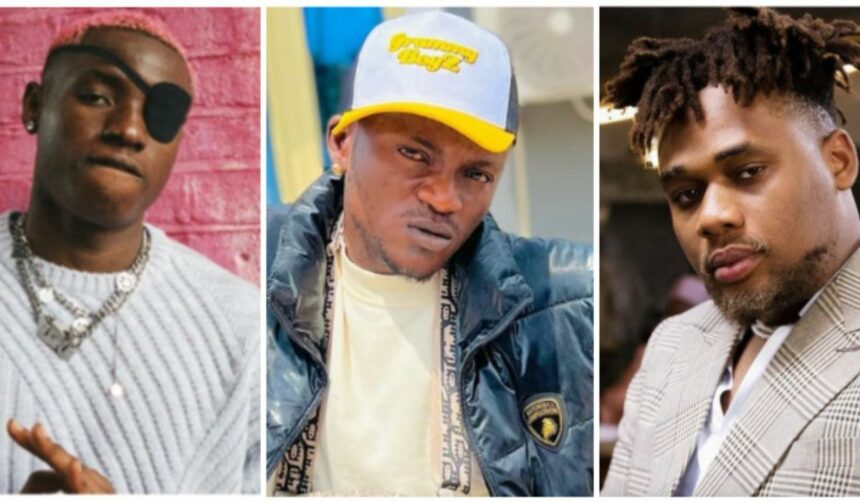 Nigerian singer, Portable, has called out his fellow musicians Ruger and Buju (now known as BNXN), saying both singers should come to him for coaching lessons.

He stated that other Nigerian musicians are far better than Ruger and BNXN.

In another news, Portable has complained about the current petrol scarcity across the country.

The musician who drove into a petrol station to buy fuel in a recent video disclosed that he could not turn on the air conditioners in his vehicle because there was insufficient petrol.

Portable, who blamed the Nigerian government for the petrol scarcity, said he was affected by the situation. 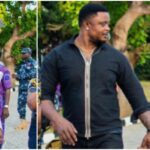 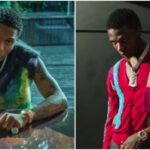