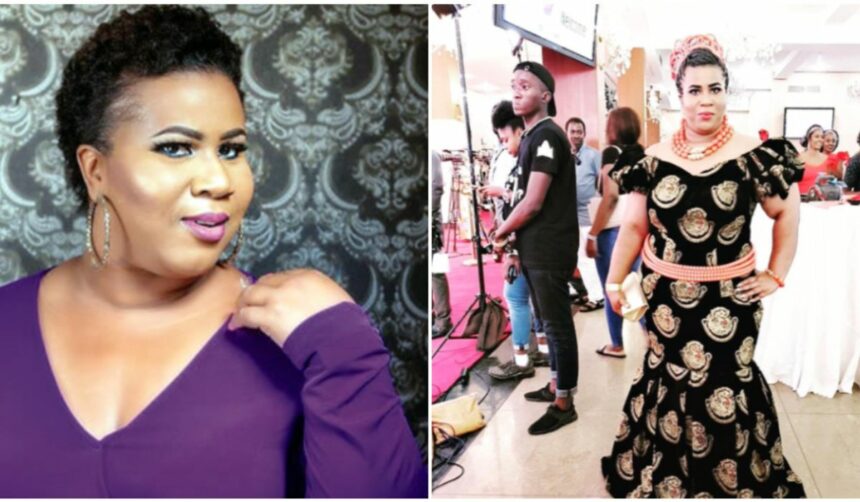 Female comedian popularly known as Chigul has ruled out the possibility of dating a man that is below 40.

Speaking on the latest episode of Toke Moments, Chigul stated that she was fed up with being approached by men in their 20s who claim to like older women.

The 46-year-old recalled that her experience with dating younger did not end well.

“What are you going to be calling me? Mummy, dear, aunty, or sister if you’re not 40? They said try younger men, I did and it was not a good idea. I said I’m not doing it. If you want to step to me, check your passport for your date of birth. If it’s not 1970 upward, don’t come my way, don’t approach me.”

The comedian, who got married in 2013 but is now divorced, said she wished she had done certain things differently in her previous marriage.

Chigul stated that she was still open to the possibility of companionship, saying she yearns to have her own person.

Still on entertainment, Veteran singer Charly Boy has disclosed that his marriage to his wife, Lady Diana, also faces challenges like other couples. 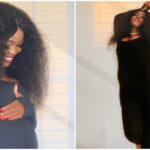