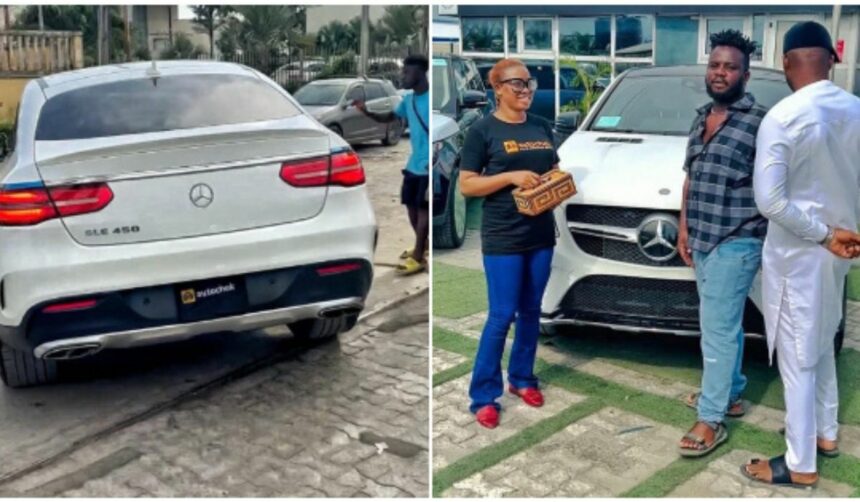 Popular comedian Sabinus has replaced his old Mercedes Benz, which was destroyed in a crash, with a brand new one.

In a recent video shared on social media, Sabinus was seen picking up the new white Mercedes Benz from a car dealership.

In the clip, he said: “Car replacement because of the accident that happened, you de see am, black before, now white. Nothing go happen to me in Jesus’ name.”

The comedian was later seen driving out of the car away in excitement. It was unclear if he purchased the new car himself or if an insurance company did it.

News.ng recalls that Sabinus was fortunate to have survived a car crash weeks after buying a black Mercedes Benz worth millions of naira.

The crash occurred after a man veered off opposing a lane and crashed into the comedian.

Although no life was lost in the incident, the car Sabinus was driving became a total write-off. 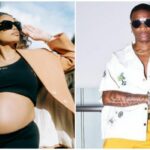 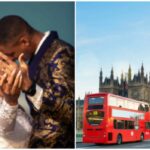