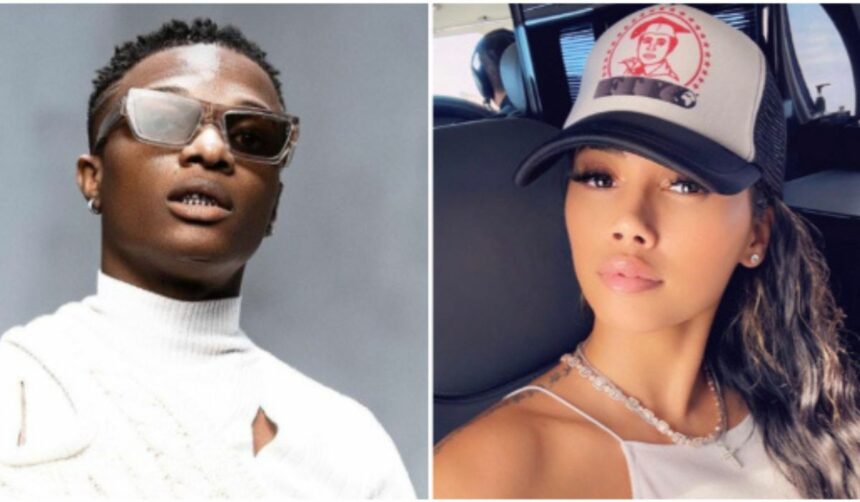 Nigerians on social media have congratulated Wizkid after the singer confirmed that he has a wife and child.

Wizkid made the disclosure in an interview with GQ France, where he spoke about his music career.

The conversation between the singer and the publication took a surprising turn when the singer confirmed that he was married to Jada, who has two children for him.

“Family is obviously important to you. Your wife (Jada) and son were present today during the photo shoot.”

But Wizkid didn’t bother to correct the statement. Instead, he stated that family is everything to him.

The recent development comes months after Jada P’s father referred to Wizkid as his son-in-law on Twitter.

“Wow wow wow wow This is good news This is the real definition of marriage Unlike Davido nd chioma.”

Idoko John Felix stated: “This marriage was far done in 2021. Even before she got pregnant the second time.”

“I knew it. Funny enough I told someone about this just few days ago that wiz might have gotten married Machala is unpredictable.” 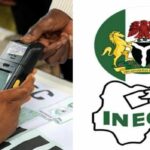 2023: APC kicks as INEC insists on electronic transmission of results
Next Article