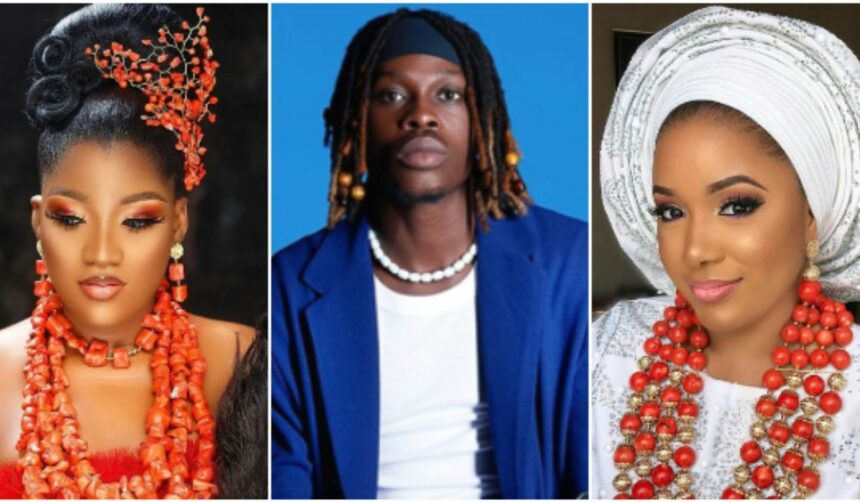 Popular Nigerian musician, Fireboy DML, has claimed that ladies from the Igbo tribe are more wicked than those of Yoruba descent.

The singer made the statement during a question-and-answer session with an entertainment media.

According to a video circulating on social media, Fireboy explained that while girls from the Igbo and Yoruba tribes can both be wicked, those from the Igbo tribe seem more wicked because they can make you spend too much money.

Surprisingly, the singer’s statement was backed by some social media users, who claimed that he got the statement spot on.

“Igbo girls too like money na true…..once Dem don dey reach 17 18 Dem don enter runs….them some retire after marriage.. while so at 36 when market don over dem, a man with the handle Officialfairtrade argued.

However, another social media user who was not pleased with Fireboy’s comment said the singer spoke rashly.

Ogbuka stated: “This boy didn’t even speak like a professional artist. You just open your mouth wide and utter such rubbish.” 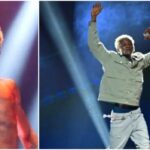