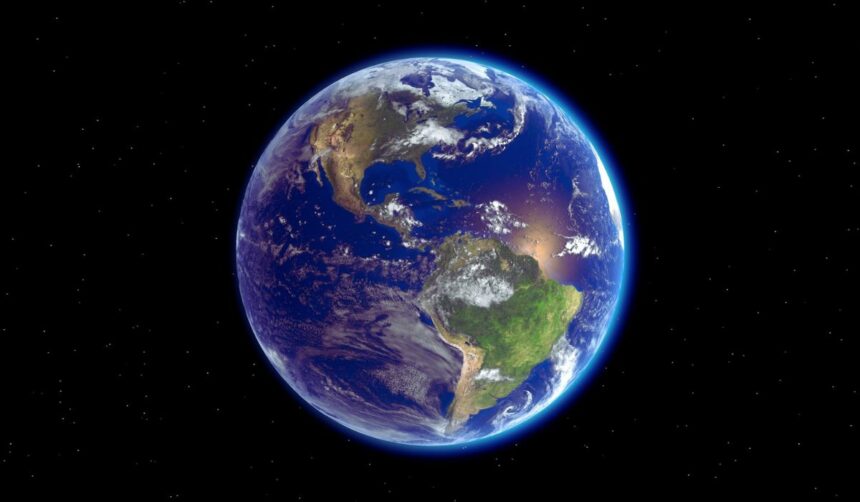 Ahead of the 27th edition of the United Nations Conference of Parties (COP) in Egypt, African countries have called for an end to climate injustice against the return of nations in the global north.

Speaking at the opening of Africa Climate Week in Gabon on Monday, the country’s president, Ali Bongo Ondimba, noted that the continent pays more for climate change despite contributing less than four per cent to the global carbon dioxide (CO2) emission.

“Droughts are causing extreme famines and displacing millions of people across the continent,” Bongo said.

“Today, 22 million people in the Horn of Africa face starvation because of the drought and famine. Countries in the south of the continent are regularly hit by cyclones, and rising sea levels threaten cities such as Dakar, Lagos, Cape Town, and Libreville.”

Ondimba noted that Africa has the world’s youngest and largest working population but is the most vulnerable continent.

In his remarks, Egyptian Foreign Minister Sameh Shoukry and head of COP27 denounced the failure of developed countries to deliver on their climate commitments.

“There is no extra time, no planet B, and there should also be no backsliding or backtracking on commitments and pledges,” Shoukry said. 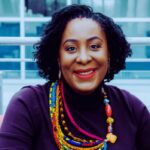 Uju Anya: No regrets over my Queen Elizabeth tweet