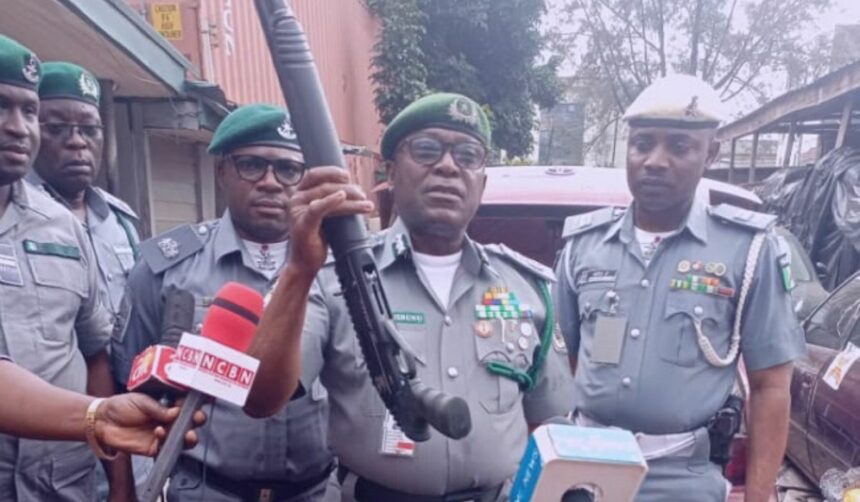 The Nigerian Customs Service (NIS) says it seized ammunitions, military uniforms and other contraband items worth over N600 million in the month of September in Lagos state.

According to the Acting Custom Area Controller, Federal Operations Unit, Zone A, Hussein Ejibunnu, the seizure was made possible through the combined strategies of intelligence, tact, and enforcement.

Ejibunnu said that men of the NIS also discovered 1,955 bales of used clothes in an abandoned building at the Lagos International Trade Fair complex.

He noted that a large cache of PMS “ingeniously concealed” inside sacks was intercepted in Badagry within the same period.

Ejibunnu said five suspects have been arrested in connection with some of the seizures, adding that they will face prosecution for the offences committed. 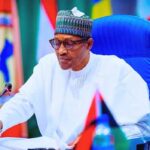