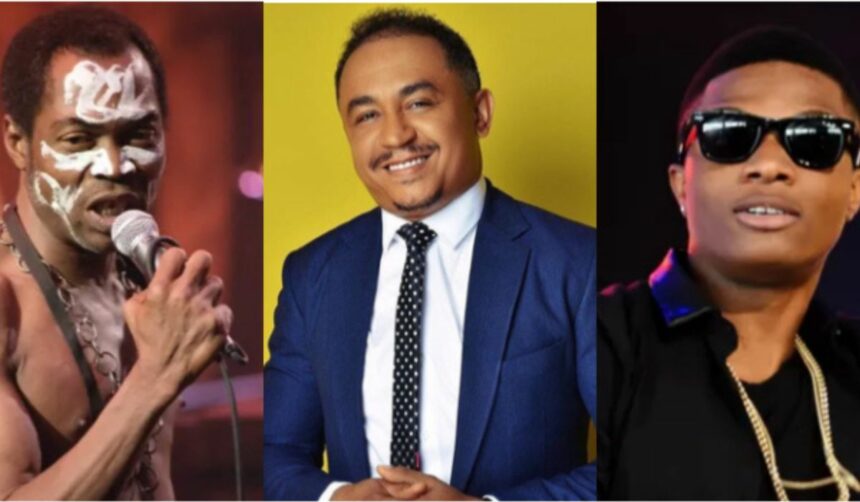 Media personality Daddy Freeze has claimed that Afrohip singer Wizkid can be compared to legendary Fela Anikulapo Kuti in terms of success in Nigerian music.

In a video circulating on social media, Freeze was seen stating that only few people can achieve what the singer has done in the music industry.

He faulted people who criticised Wizkid for saying Afrobeats is a better genre of music when compared to rap.

“When it comes to music in Nigeria as a whole, Wizkid is almost on the level of Fella them. What he has been able to do, not many people can achieve, so when he says something hear him out.”

Ogbodo, in a post on social media, accused the musician of hating his fellow singers in the music business.

She said the comments made by Wizkid showed that he had no loyalty to his fans and the country, noting that Davido would never have uttered that kind of statement. 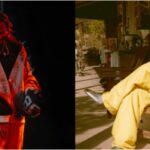 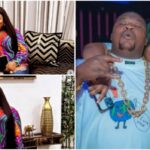