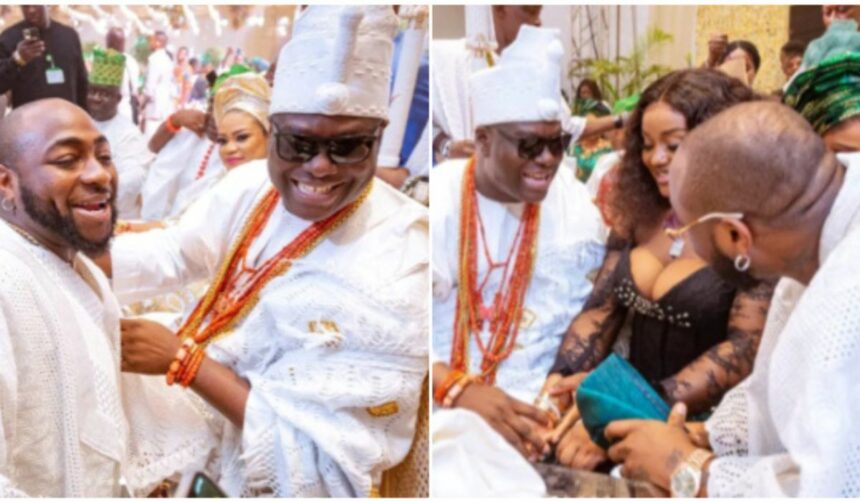 Nigerian singer, Davido, and his girlfriend, Chioma, were recently photographed hanging out with the Ooni of Ife, Oba Adeyeye Ogunwusi, at an event.

In one of the photos shared on Instagram, Chioma sat near the Ooni, while Davido respectfully removed his cap to greet the traditional ruler.

Another picture depicted a warm embrace between the Ooni and the Nigerian singer. The traditional ruler, who was in the company of one of his wives, Olori Mariam, seemed excited to be respected by Davido.

Meanwhile, the Ooni of Ife set a buzz on social media after he married his sixth wife, Olori Temitope, just four days after his marriage to his fifth wife.

A spokesperson from the palace disclosed that the marital rites were performed at a ceremony in Magodo, Lagos.

Olori Temitope is a princess from the Adesegun Ibipe Royal Dynasty family of Ago-Iwoye in Ogun state. 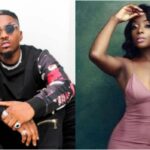 “I was giving him money” – Actress Dorcas explains why she dumped her singer boyfriend, Skiibii
Next Article 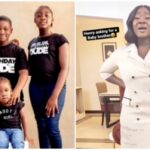 Mercy Johnson reacts after her son asks for a baby brother