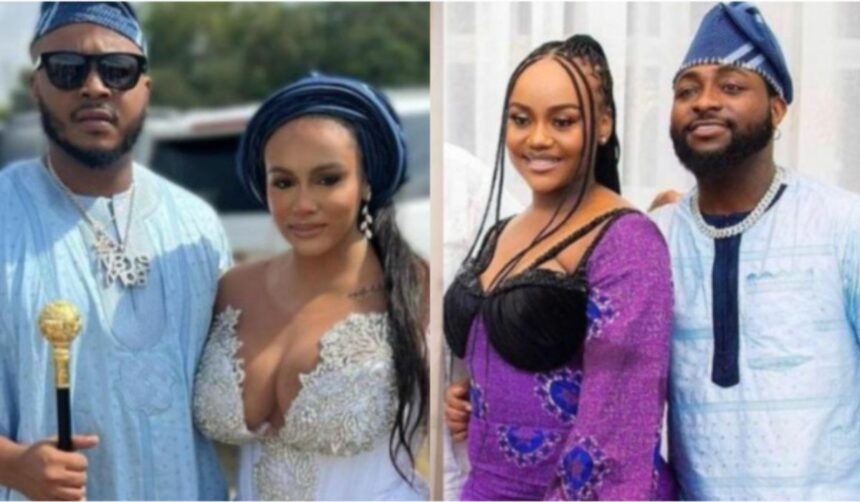 Queen Korth, who made the allegation on Instagram, claimed that her daughter never insulted Chioma.

‘My daughter is a German citizen by birth and nationality and I am tagging everybody including the bloggers to come out and present proof that my daughter Heidi insulted or called chioma out directly. 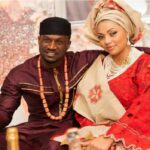 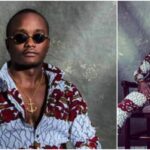