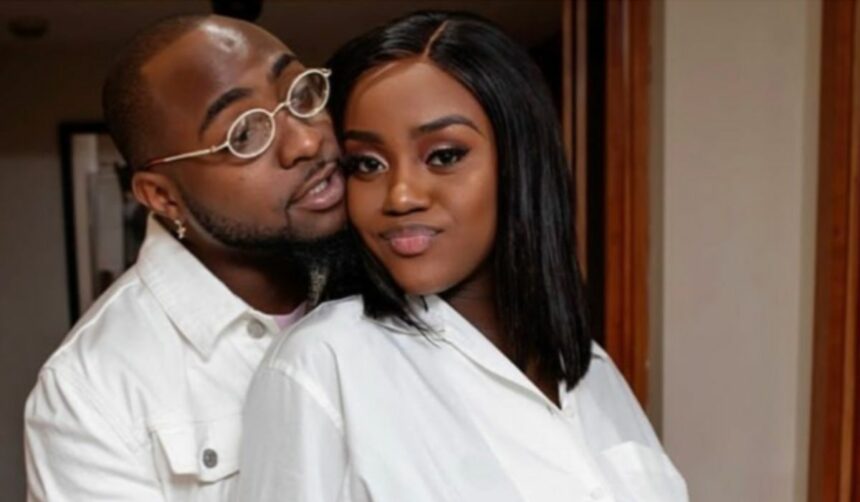 A new report suggests that Afrobeats singer Davido has secretly married his fiancée, Chioma Avril Rowland, in a secret ceremony.

According to the report, the wedding was supposed to take place in 2023 but was held on November 6, 2022,  to console Chioma after her son’s death.

READ ALSO: Don’t bury Ifeanyi, I can bring him back to life – Prophet Shola tells Davido

The blog claimed other ladies who have children for Davido are unhappy over the secret marriage.

Meanwhile, an autopsy conducted on the corpse of Ifeanyi Adeleke, son of Davido and his fiancée, Chioma Rowland, revealed that the three-year-old boy died from drowning.

The Lagos state police command made the disclosure to the press on Saturday, November 5. 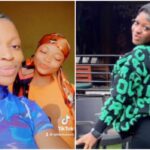 Portable’s pregnant girlfriend declares love for his wife
Next Article 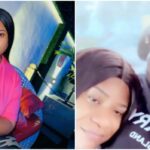