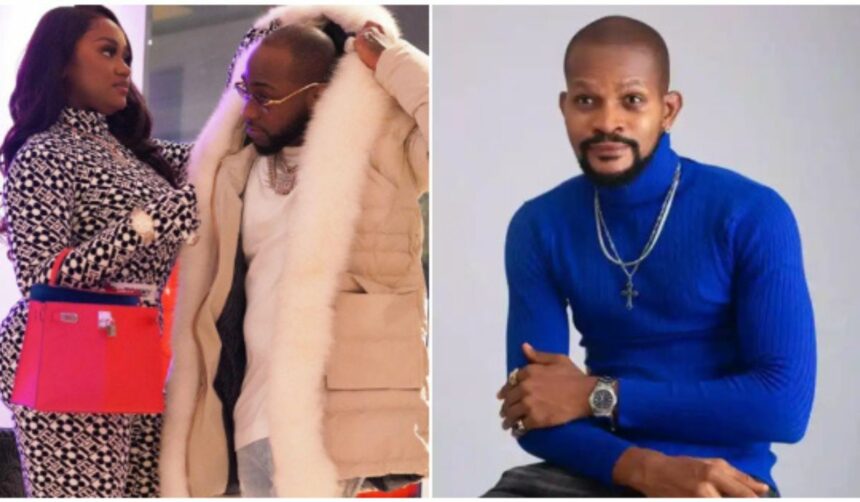 Controversial Nigerian actor, Uche Maduagwu, has claimed that Davido’s music career suffered a huge setback after he broke up with his girlfriend, Chioma Rowland.

Maduagwu, who is known for making unproven allegations made the claim on social media after a Twitter user, Dr Penking, said Davido reconciled with Chioma because she is extremely rare to find.

“Are you wondering why Davido came back? A girl like Chioma is extremely rare to find anywhere. 99% of Nigerian girls would have used Davido’s name to chase clout when he left,” Penking said.

However, Maduagwu begged to differ, insisting that the musician’s career was in a deep, which forced him to settle with Chioma.

“No woman go tolerate wetin Chioma endure she is my sister, she deserves more, I’m happy David realised he made a mistake. David came back when his music was not progressing,” Maduagwu argued.

Some Nigerians who reacted to the actor’s allegations cautioned him against making unverifiable claims. 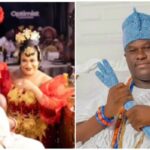 ‘We made Lagos safer, prosperous’ – Tinubu recalls his days as governor