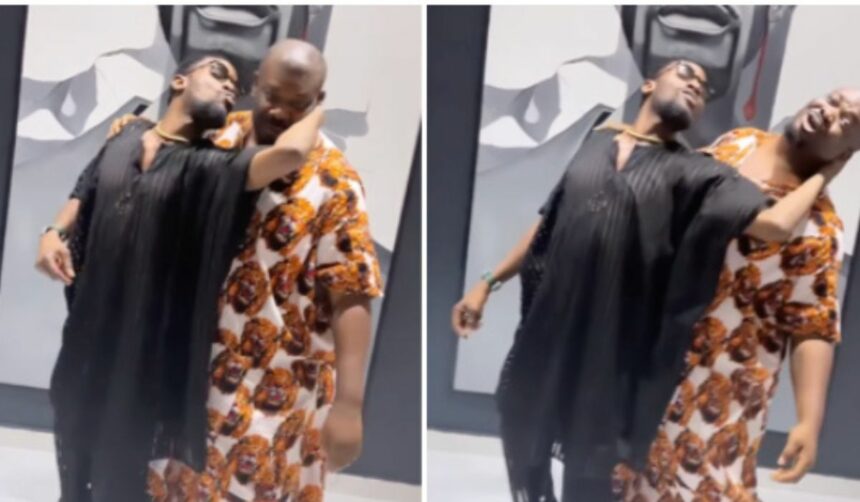 A video online has captured the moment long-time friends singer Dbanj and music producer Dan Jazzy reunited after many years of being apart.

The clip, shared by Mavin Records, showed the two friends playfully holding each other as if in a wrestling match.

In a part of the clip, Don Jazzy, who had his arms around Dbang’s neck, bent the singer backwards like he was about to drop him on the floor.

But the funny footage was bizarre when Dbanj tried to kiss his friend. This made Don Jazzy lean backwards to dodge the kiss, and they both laughed over the incident.

Dbanj and Don Jazzy were two of the early pioneers of Afro-hip-hop, which has now gone global.

In 2005, they both hit the Nigerian music scene with the smashing hit Tongolo. That was the beginning of several other smashing hits which topped charts in Nigeria and abroad. 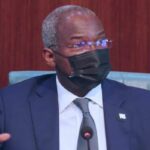