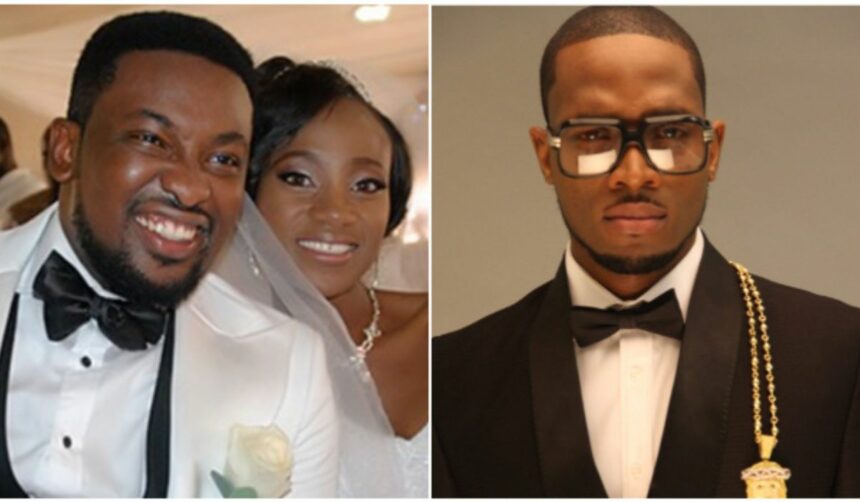 The sister of Dbanj, Omotayo, has filed for divorce from her husband, on-air-personality, Kayode Oladotun, popularly known as Do2dtun, over alleged forced abortion, domestic violence, and emotional abuse.

In a divorce proceeding filed at the High Court of the Federal Capital Territory, Omotayo said her health had been impacted by the unending reckless emotional abuse at the hands of her husband, the Punch reported.

READ ALSO: “He’s not the right person for me” – Actress Yvonne Jegede speaks on failed marriage

She alleged her husband had forced her to abort her third pregnancy as a married woman.

Meanwhile, in a petition dated December 14, 2022, Omotayo claimed Do2dtun was threatening her and asked the police to take action against her husband for harassing her.

“In view of the facts stated in this petition, we humbly request that you use your good office to conduct a dispassionate investigation into our client’s petition and cause an appropriate action in line with the law to be taken against the defendant in order to guarantee the safety of our client and for the interest of justice,” the petition read in part. 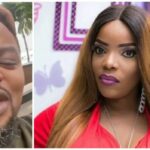 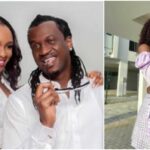