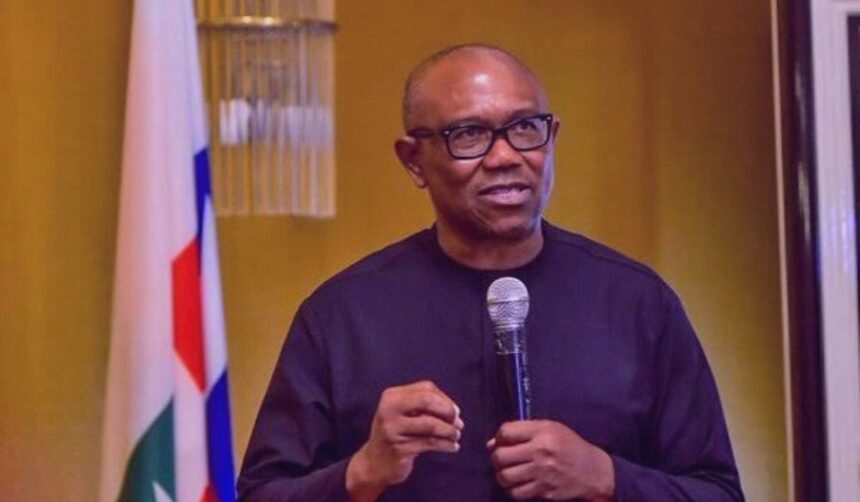 Presidential candidate of the Labour Party, Peter Obi, has launched a website to seek financial assistance for his presidential campaign.

Obi, a Nigerian businessman and billionaire, made the announcement via a tweet on Friday, October 7.

Billed to speak at Oxford University the same day, the former Anambra state governor urged supporters to give towards his dream for a better Nigeria.

“I invite every member of the OBIdient Family, and every supporter of our march to a new Nigeria to visit. You can use that medium to support and donate in cash & kind to the campaign. Later today, I’ll be speaking at Oxford University on “Trends and Prospects of Nigeria’s Economy: Broader Implications for Africa’s Development,” Obi tweeted.

Meanwhile, Obi has denied allegations that in some quarters he has received donations from Nigerians in the diaspora for his presidential campaign.

Obi said the commitment of Nigerians in the diaspora towards his campaign would help turn around the fortunes of the country. 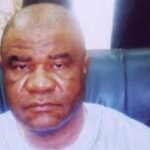