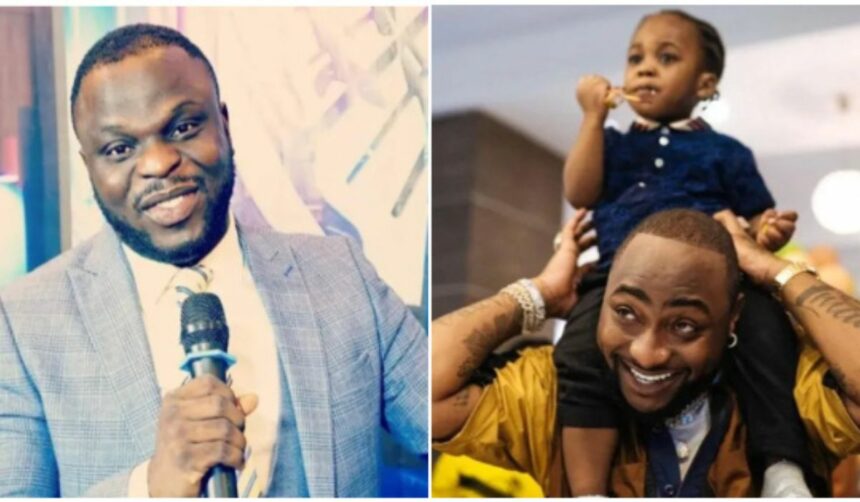 Following the death of Ifeanyi Adeleke, the son of Davido and Chioma, a Nigerian cleric, Christian Shola, has urged the couple not to bury their son.

The preacher, in a tweet, said the child would be brought back to life if he is taken to a place of worship called Solution Ground.

He stated that if the couple adhere to his message in the next 21 hours from the time he notified them, they would be amazed at what God will do for them.

I am Prophet Christian Shola. Plz don’t bury that boy yet; he is a destiny child.

Take Ifeanyi to solution ground on or before 21hrs (7,7,7) after this message and see what will happen, God of solution can never fail (2king5v10, 2chro 20v20). Olórun Christian shola agbayé.

The declaration by the preacher has stirred reactions among Nigerians on social media, who urged the couple to comply with the instruction to see if Ifeanyi would come back to life.

However, few people accused the preacher of only trying to use the situation to gain popularity.

Meanwhile, the death of Davido’s son has thrown the nation into mourning, with several celebrities sending their condolences to the musician. 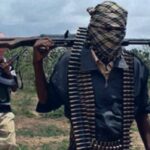