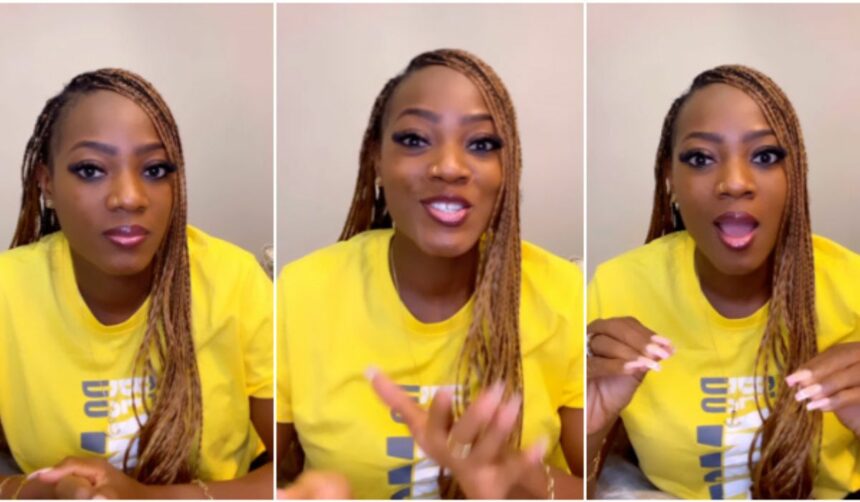 Elsie Okpocha, the estranged wife of Nigerian comedian, Basketmouth, has advised women against rushing into marriage when they are not ready.

In a video posted on her Instagram page, she urged Nigerians to stop pressuring women to get married early.

She argued that when a woman is not married, she’s probably taking her time or has not found the right person yet.

READ ALSO: “Divorce is not on the table” – Basketmouth and his wife rule out divorce in throwback video

“I feel like it’s only in this part of the world that people make a big fuzz about not being married at a certain age…You do not want to rush into this institution called marriage in the name of wanting to get married on time and end up rushing out.”

She explained that as beautiful as marriage is, it takes handwork to make it succeed. She urged people to stop derogatory remarks about why women have not yet married, noting that such conduct is unfair.

Meanwhile, veteran singer Charly Boy has disclosed that his marriage to his wife, Lady Diana, also faces challenges like other couples. 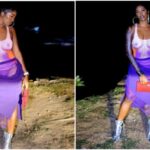 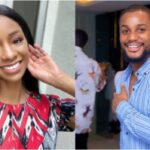