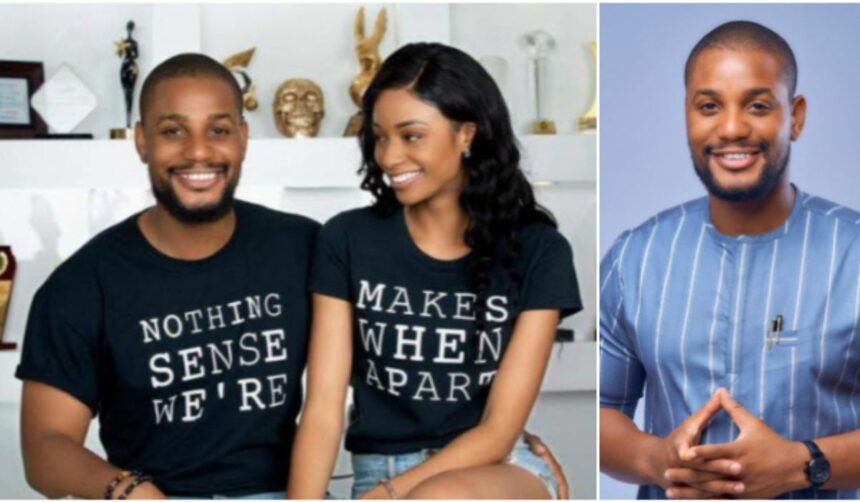 Fancy Acholonu, the ex-girlfriend of popular Nollywood actor Alexx Ekubo has made fresh damning allegations against her former lover.

In a recent interview, the model told popular Nigerian blogger Stella dimoko korkus that Alex had said to her that he won’t sleep with her and that she should go and sleep with other men.

She also described Alex as a narcissist who pretends to have a charming personality he shows to everyone.

“I can’t begin to give details of everything that went wrong for me to call it off. But one major red flag that made me devastated was that he told me he won’t sleep with me but I should go and sleep with other men. Imagine telling that to your fiancée that has kept herself for you for five years.”

The model claimed she and Alex argued so much, and it was close to becoming physical. She described him as someone with rage.

Meanwhile, the drama between Alex Ekubo and his estranged fiancé, Fancy Acholonu, took another twist after his sister dismissed claims that he was gay. 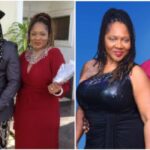 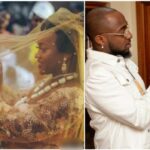