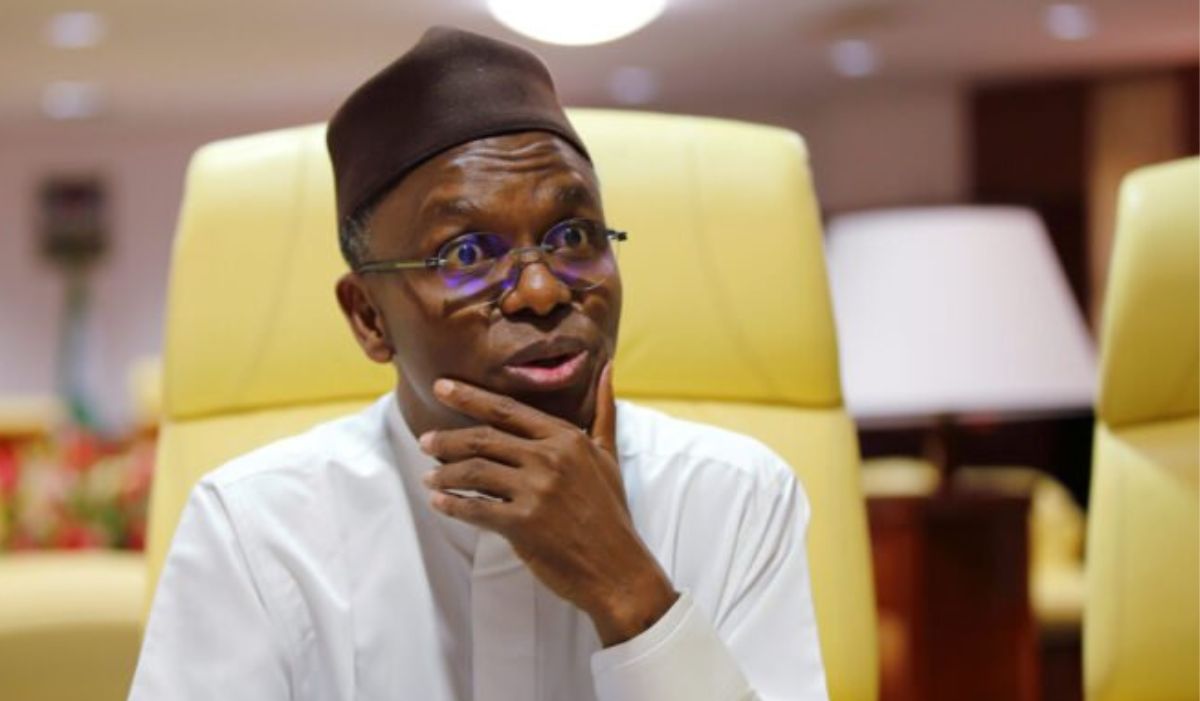 El-Rufai stated this at a sensitization event organised by the National Population Commission (NPC) in Kaduna state.

According to him, census is urgently needed to drive the implementation of the recently launched National Policy on Population for Sustainable Development and other government policies in Kaduna state.

The governor noted that reforms driven by the 2023 data will further improve the implementation of programmes targeting vulnerable populations and ensuring that we leave no one behind.

“The 2023 census data is greatly needed to assist our resolve to tackle the security challenges bedevilling the country and to give an overview of the population as to where they are and who they are,” El-Rufai said.

“No country relies solely on its estimated population because such estimates ignore the demographics unearthed by census data which are needed for national planning purposes,” he added.

Meanwhile, the federal government has blamed paucity of funds and insecurity for its inability to carry out a national population census since 2006. 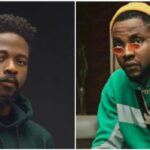 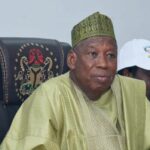