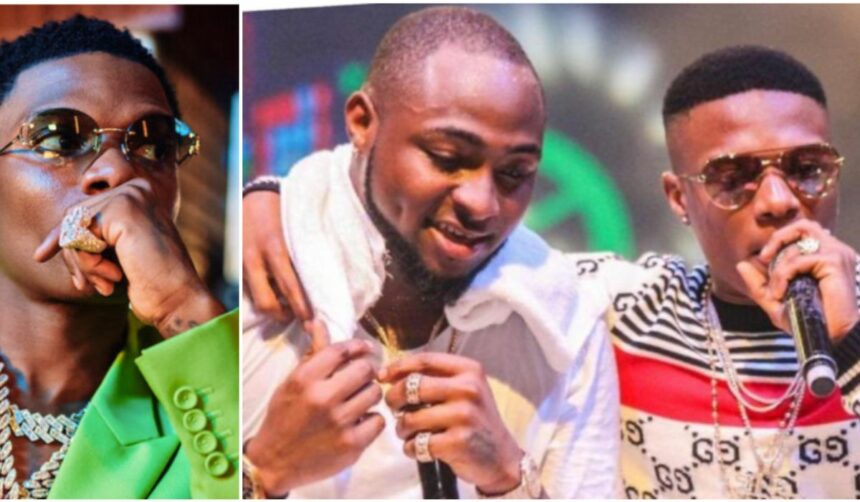 Afrobeats star Wizkid has triggered a social media buzz after announcing that he would soon be holding a music tour with his colleague, Davido.

In a post via his Instagram page, the 32-year-old music star disclosed that he would join Davido on another music tour after his MLLE  tour.

He wrote, “After my MLLE tour !! Davido and I are going on tour! Save your coins! I no one hear pim!!”

The tour announcement has since sent fans into jubilation, with many anticipating a joint performance from the two music icons.

Many who reacted to the announcement also applauded the gesture from the Afrobeats star, commending him for his show of respect and support for Davido.

“This already made my day . Anyone can insult me today . I won’t be angry #davido #wizkid.”

“Love too hear this. 🔥😍 As it Should have been from Day One. Pls an EP as well; together to Unite both Fanbases if Possible.”

“They have a song together,it’s going to be the biggest song in 2023 I hope they release it anytime soon.”

READ ALSO: “Davido has threatened to deal with my daughter for insulting Chioma” – Sina Rambo’s mother-in-law cries out

Meanwhile, Celebrity barman Cubana Chief Priest has announced that singer Davido will return to social life in the next 47 days.

The singer had been in mourning after the death of his son who died by drowning. Although Davido made a brief return to performing at the 2022 World Cup closing ceremony,  he has yet to fully return to the limelight.

Davido himself had disclosed that he would be returning in 2023.

This was what prompted the celebrity barman to announce that the singer would return to social life in less than 50 days. 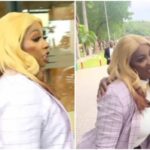 “It’s worth N750K”: Anita Joseph brags about her expensive wig
Next Article 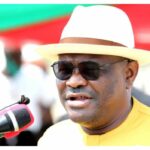