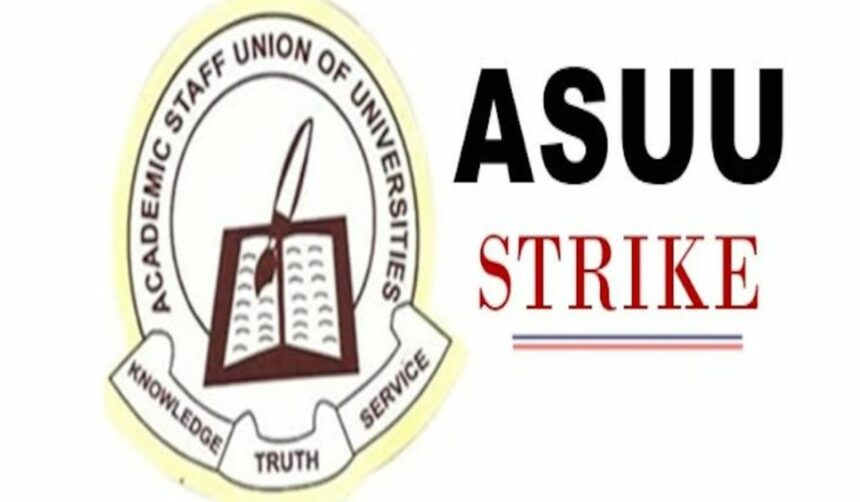 The Federal Government has ordered vice-chancellors of public universities in the country to immediately reopen schools and commence lectures.

This is a sequel to a court order restraining the Academic Staff Union of Universities (ASUU) from continuing the strike action embarked upon by its members since February 14.

In a letter addressed to all vice-chancellors, the National Universities Commission (NUC) called for the commencement of routine activities across all tertiary institutions’ campuses across the country.

Meanwhile, ASUU has said that it will appeal the back-to-work order issued by the National Industrial Court (NIC).

This is even as counsel to ASSU, Femi Falana (SAN), believes that the NIC cannot decide on a matter that concerns the union and the federal government.

2023: ‘Don’t vote those that kill’ – Jonathan tells Nigerians
Next Article 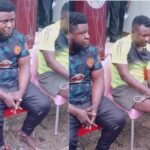