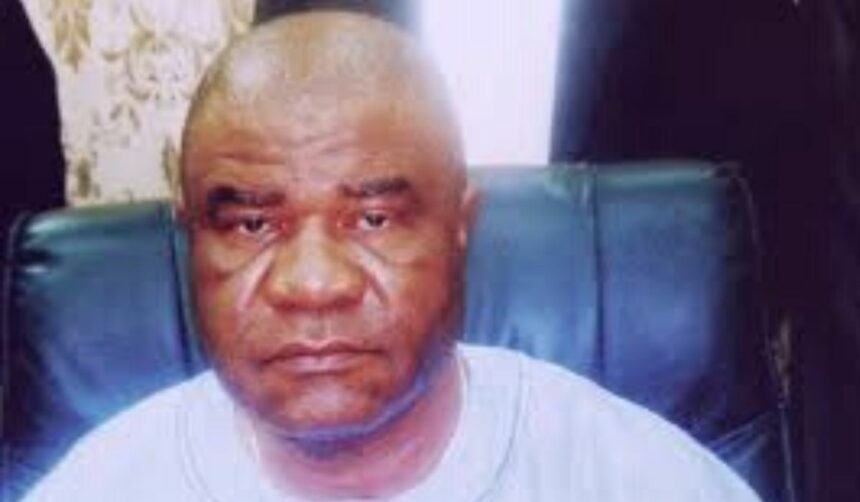 The former National Chairman of the People’s Democratic Party, Vincent Ogbulofor, is dead.

His death was confirmed by a family member who stated that Vincent Ogbulofor died from a sickness yet to be disclosed.

Vincent Ogbulofor was born on 24th May 1949 and hailed from Olokoro in Umuahia South Local Government Area, Abia State,

His resignation came after he had a draw-out dispute with some PDP chieftains and was also accused of having a rash financial case. 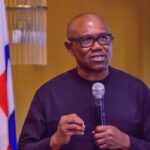 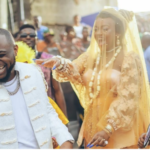