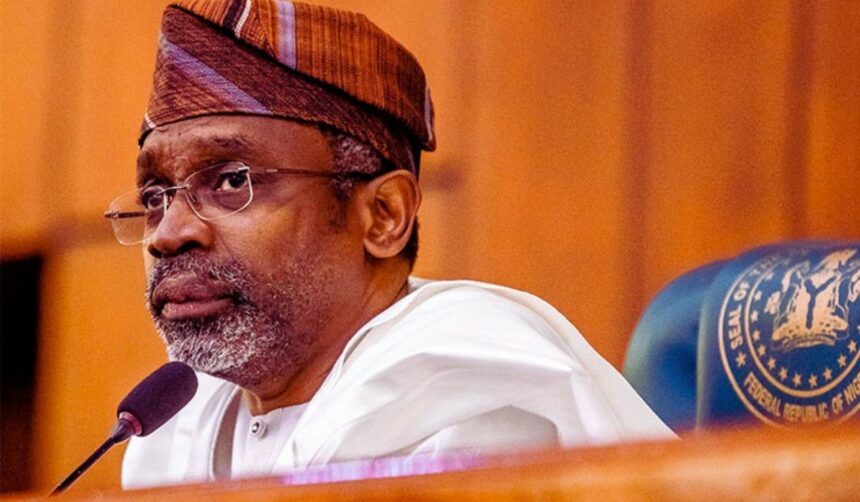 Speaker Femi Gbajabiamila has appealed to the Academic Staff Union of Universities (ASUU) to call off its eight-month-old strike that has crippled activities in public tertiary institutions across the country.

Gbajabiamila said this at a meeting between the leadership of the House of Representatives and 3 stakeholders in the dialogue between the Federal Government and ASUU on Thursday, September 30.

The Speaker noted that lingering strike action embarked on by the union has affected Nigerian students negatively.

“For the sake of emphasis, the House is pleading with you, let’s put all interest aside and look at the interest of our children,” Gbajabiamila said.

He maintained that the House would put together recommendations that would be presented to President Muhammadu Buhari. 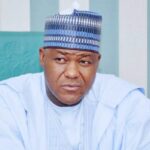 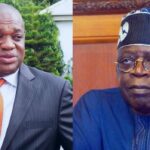