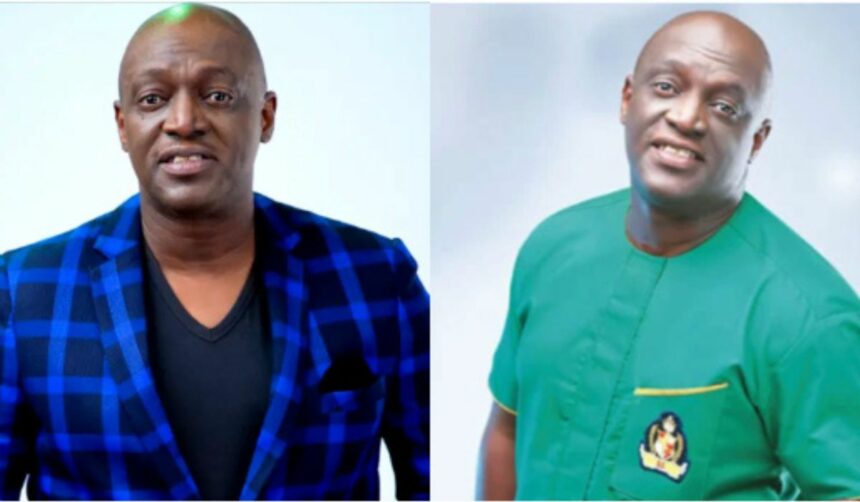 The Nigerian entertainment industry was hit with a tragedy when veteran gospel singer Sammie Okposo died on Friday, November 25.

ID Cabasa, a music producer, told This Day that the musician slumped and died in his Lagos home.

Although the cause of his death has not been ascertained, unverified reports claim the death may be related to a heart attack.

In January this year, the gospel singer made headlines after he confessed to having an affair with a lady in the USA.

Part of his confessional statement read:

“I need to bring a very unfortunate incident to your attention as I am not proud of it but know that this is the right thing to do.”

“On my recent trip to the USA in late 2021, I got intimately involved with a lady, knowing that this was not appropriate as a married man and a minister of the gospel.”

He said he regretted his actions, stating that his conduct had caused his wife and family pain.

The statement, signed by Hector Okposo, said details about the burial will soon be communicated to the public. 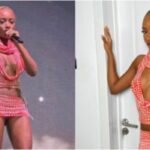