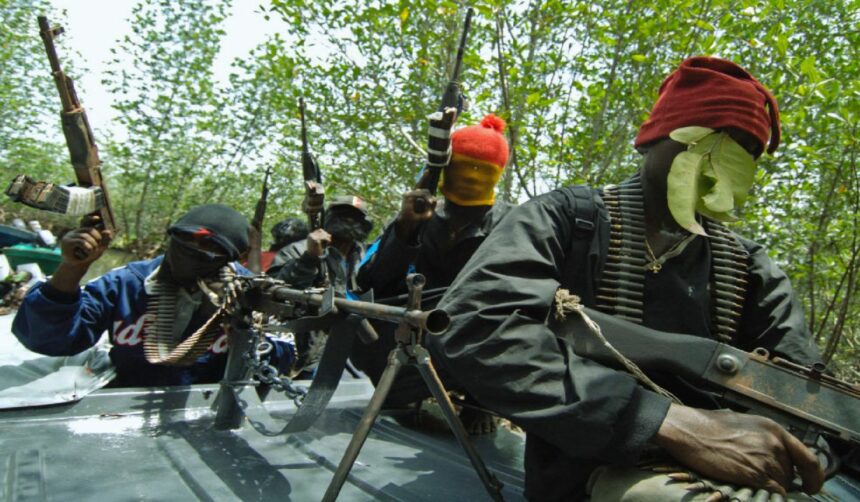 Gunmen have released four Catholic sisters abducted along the Okigwe-Enugu Expressway on Sunday.

Spokesperson of the Police in Imo state, Michael Abattam, confirmed the release of four nuns on Wednesday.

According to Abattam, the Catholic sisters were released unhurt on Tuesday.

“The four reverend sisters have been freed. They were released yesterday (Tuesday),” Abattam said.

Zita Ihedero, the Secretary-General of Sisters of Jesus The Saviour (Generalate), appreciated “men and women of goodwill” who contributed to the release of the Catholic nuns.

2023: Atiku, Wike to meet in London on Thursday – Report
Next Article 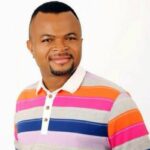