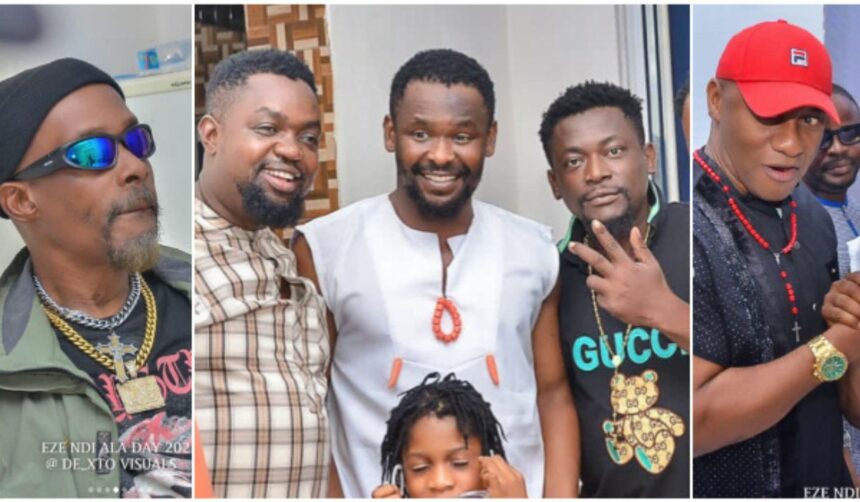 Nollywood actor Zubby Michael hosted some of his colleagues at his residence for an end-of-the-year party, which he tagged Eze Ndi Ala

Photos on Instagram showed that the star-studded event on Wednesday, December 21, had in attendance the likes of Yul Edochie, Destiny Etiko, and Hanks Anuku, among others.

READ ALSO: I was on set – Actor Hanks Anuku reacts to rumour of mental illness

Zubby also promised to give monetary gifts of 10 million naira to 10 people.

The actor’s social media post has attracted huge comments from his followers online. Several people who reacted to the post congratulated him for throwing a big party.

“Crowd puller, God will continue to bless you.”

“I had enough fun yesterday thank you so much zubby.. Omo but he pain me say I no win anything oh. But I chop suya small. Na God go bless dat aboki guy.

In another news, a video has emerged showing a famous content creator, Nasboi, meeting with legendary actor Hanks Anuku in Asaba.

In the clip, Nasboi is seen exchanging pleasantries with the actor. Later, the content creator told Anuku he was unhappy with his appearance.

Nasboi then gave the actor some cash to take care of himself. In response, Hanks responded by giving the content creator a big hug. 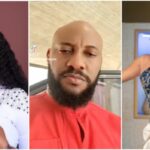 “I remain her excellency”: Judy Austin reaffirms her position as Yul Edochie’s wife
Next Article